Lord Of The Rings: Fellowship Of The Ring Movie To Be Sold As NFT With Extra Perks

Warner Bros. Discovery is testing the waters to see if consumers are interested in buying an NFT that comes with a 4K copy of the film, bonus features, and more.

Lord of the Rings NFTs are coming, and they aren't the traditional kind we've come to expect. Warner Bros. Discovery has become one of the first major Hollywood studios to begin offering movie packages as NFTs.

Decrypt reports that Warner Bros. Discovery is releasing NFT bundles for The Lord of the Rings: The Fellowship of the Ring at web3.wb.com. The bundles come with a 4K copy of the 2001 Oscar-winning movie (extended edition, of course), bonus features, behind-the-scenes stills, and an AR collectible set based on the movie. This includes Gandalf's wand, among other elements inspired by the fantasy film.

Eluvio made the NFTs and is hosting them on the Ethereum-backed Content Fabric blockchain.

"In this case, a single Lord of the Rings NFT gives the holder a license to view the film footage in the same way that buying a BluRay DVD might," Decrypt reported.

The bundles will be available in two different editions, including the Premiere Mystery Edition ($30) and the Premiere Epic Edition ($100). The less expensive bundle includes 1 of 3 locations from the movie as a themed navigation menu, while the Epic Edition comes with all three.

The thinking is that, while Lord of the Rings will remain available to buy on other digital stores in a more traditional means, buying the NFT version comes with those extra perks and the asset can be stored in NFT wallets. Additionally, users can buy the Lord of the Rings NFT with not only a credit card but other forms of cryptocurrency.

WB Discovery boss Jessica Schell told Decrypt that this is a test to see if there is interest among consumers for buying an NFT bundle for a film. "It will be easy to miss that it's actually using Web3 or NFTs under the hood, and that is by design," Schell said. "We think the initiative has implications as a potential new way to handle movie distribution directly to our fans."

Schell went on to say that if the Lord of the Rings NFT is successful, it might release more of its films this way or even create its own NFT store.

The WB Movieverse website has more details on the Lord of the Rings NFT bundles, which go live on October 21 at 9 AM PT.

In the TV space, Amazon Studios' The Lord of the Rings: The Rings of Power just wrapped up its first season, and a new movie, War of the Rohirrim, is coming in 2024. Looking ahead, Embracer has said there is potential for spin-off films dedicated to Gandalf, Aragorn, and Galadriel, among other characters. 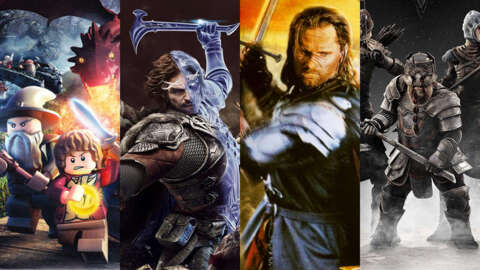 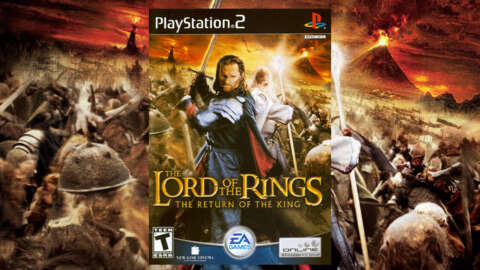 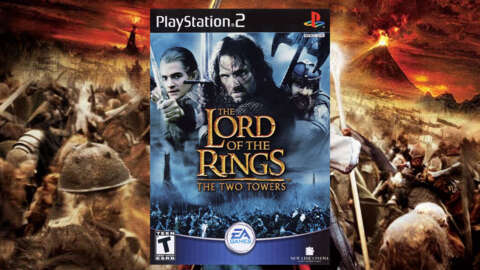 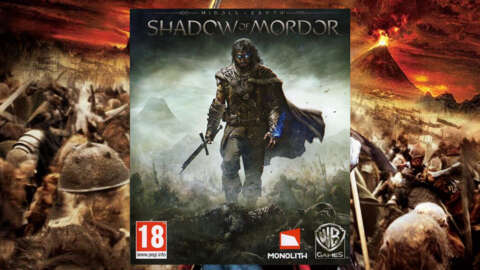