Lord Of The Rings Dwarvish And Elvish Keyboards Revealed, Cost $170 Each

Take a look at these gorgeous Lord of the Rings keyboards.

Drop already released a Lord of the Rings keycap set, but these are full keyboards--there are two, themed around Elves and Dwarves. "Both keyboards reflect the saga's intricate details and iconic imagery, with the Dwarvish keyboard's design based on the Doors of Durin while the Elvish keyboard's design features a stylized version of the Two Trees of Valinor," reads a line from the press release.

The keyboard sets are built with "premium materials for an enthusiast-level look and feel," the company said. They come with the previously released MT3 Lord of the Rings keycaps. They also include keycaps for traditional English characters, in case things get too confusing.

The Dwarvish and Elvish keyboards are up for preorder now, priced at $170 each. The keyboards are expected to arrive by early October, not long after Amazon's Rings of Power series premieres. 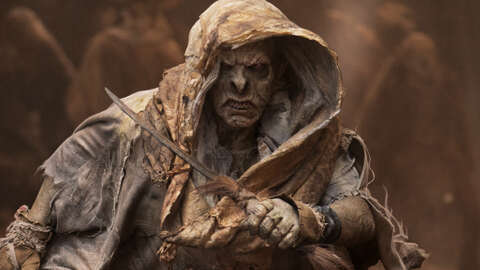 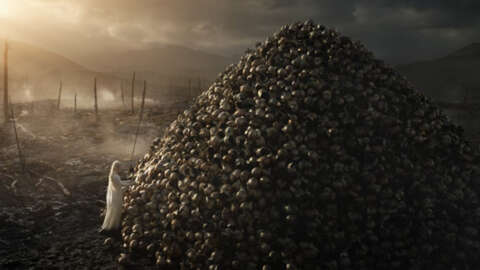 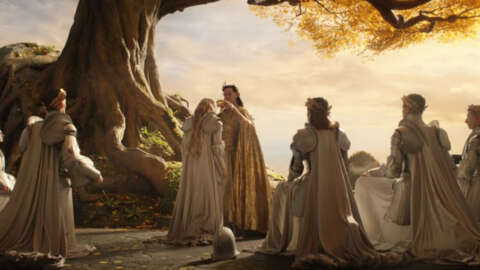 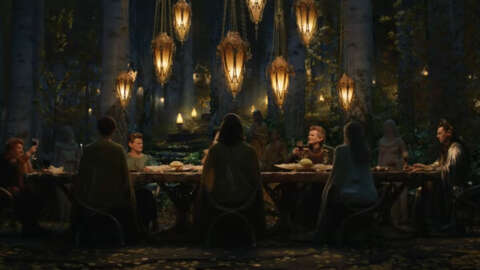 The eight-episode first season of The Rings of Power premieres September 1 on Prime Video with two episodes to kick things off. The remaining six will debut each Friday until Season 1 ends on October 14.