Late Show host Stephen Colbert wanted to celebrate the Lord of the Rings in grand style, and he got a few hobbit rappers to join him.

December 2021 marks the 20th anniversary of the first landmark Lord of the Rings film, but two decades later, don't expect to see the fellowship return for a nostalgic look back in a glitzy one-off special. Because that's a job for Late Show host Stephen Colbert, Jon Batiste, Method Man, and Killer Mike as they use the fine art of rap to reunite hobbits and spit bars hot enough to melt even the One Ring of Sauron.

Your eyes do not deceive you. That video above does feature the lyrical stylings of Middle-earth's best rappers, Lil' Merry, Big Pippin, Samwise G, and Frodo "We're a family-friendly site here" Baggins as they recap the blockbuster "trilly" and rope Pitch Perfect's Anna Kendrick into a Hollywood feud…for reasons. As Colbert--who's a living LOTR encyclopedia--mentioned, the idea for the rap video came from him wanting to celebrate the film series in grand style.

"It was 20 years ago this Sunday that this movie kicked off my favorite film series of all time, and what I want to know is where the hell are the celebrations," Colbert asked his audience. "How is it possible that we are not marking it as a people? Harry Potter is getting a giant 20th anniversary special with a full cast reunion. Seriously? Harry Potter is fine, but it's no Lord of the Rings. I mean, Dumbledore couldn't take a Balrog. Dumbledore was killed by a high school chemistry teacher. So I think Peter Jackson's towering achievement deserves the same kind of treatment because if you ask me, there is no better film series. Lord of the Rings is without a doubt the greatest trilogy in movie history. And I know I may have said that many times before, but I have never, not once, rapped it. Until now."

While Lord of the Rings wrapped up its cinematic saga years ago, the franchise lives on as an upcoming game that stars Gollum, merchandise that includes stunning coins, a TV series that is in development, and a new animated film. Amazon is producing a big-budget TV series that will debut on September 2, 2022, while Warner Bros. has fast-tracked a Lord of the Rings animated movie.

Lord Of The Rings Rewind: 38 Things You Didn't Know About The Fellowship Of The Ring 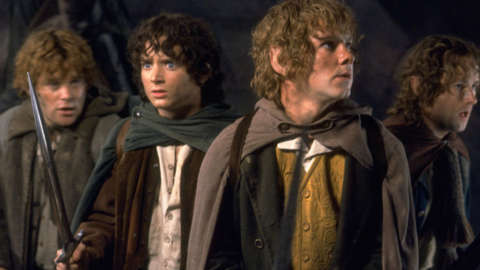 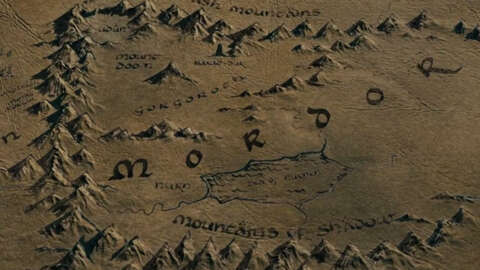 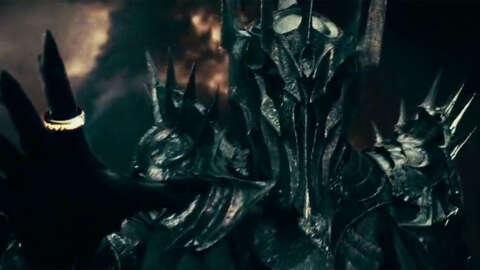 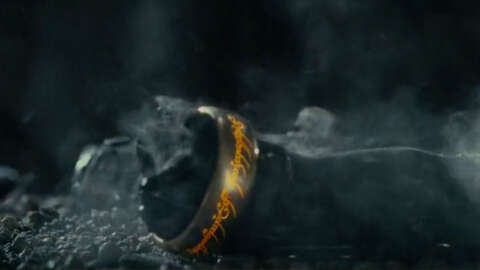