Whether it's a remaster, remake, or sequel is unknown.

Lollipop Chainsaw is coming back, and this time it's going to be handled by Dragami Games. CEO Yoshimi Yasuda announced this on Twitter.

Yoshida simply says, "Lollipop Chainsaw is back by Dragami Games. Please look forward to it." What he means by this is unclear. It could potentially be a remaster on newer consoles, or it could be a sequel to the first game.

According to VGC, Yoshida was previously the CEO of Kadokawa Games where he worked for 14 years. Kadokawa Games also published Lollipop Chainsaw, which was developed by Grasshopper Manufacture. Last month, Yoshida left Kadokawa and started Dragami Games.

Earlier this week, Lollipop Chainsaw co-writer James Gunn celebrated the game's 10th anniversary but also mentioned that he has not been privy to conversations regarding any sort of remastering for the game.

Lollipop Chainsaw was released back in June 2012 for PlayStation 3 and Xbox 360. If the game is indeed coming back, hopefully, it'll see a PC release too.

The game follows a young girl named Juliet Starling as she fights off a zombie infestation while on her way to meet her boyfriend, Nick. In our Lollipop Chainsaw review, we said, "Lollipop Chainsaw is cheery and obscene, but it doesn't hit its marks consistently enough to be more than a passing amusement." 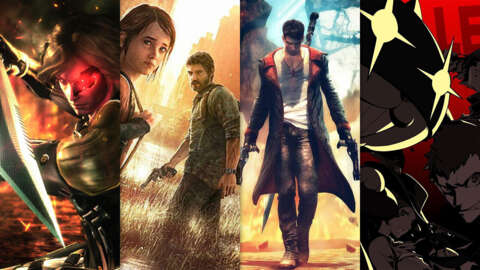 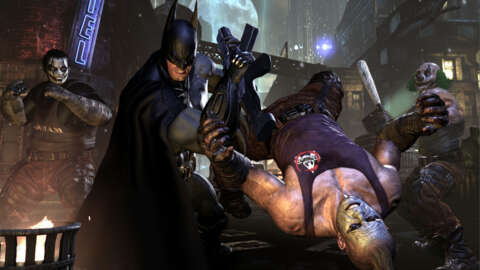 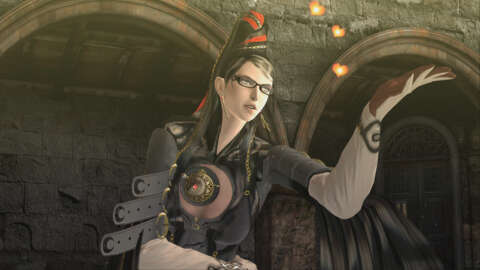 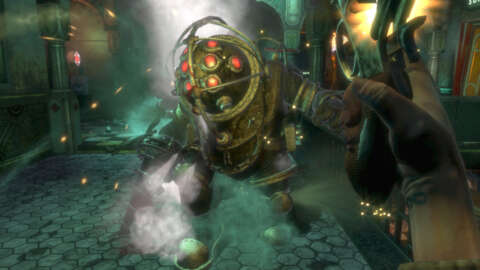 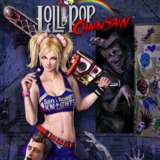