Back-to-school sales are in full swing as August approaches, with companies like Apple offering big discounts on their best products, and GameStop is getting in on the action with a nice selection of discounts on top-notch PC accessories and games. The back-to-school savings might be aimed at students, but GameStop's not exactly checking IDs, so anyone can take advantage of some solid discounts right now.

See all deals at GameStop

GameStop's sale includes a selection of brand-new games at very nice prices, including 13 Sentinels: Aegis Rim at its lowest price yet, $25, and the next-gen versions of Judgment on sale for the same price. You can also pick up Persona 5 Royal for $25. If you're looking to pick up some games for dirt cheap, GameStop has a bunch of preowned titles at steep discounts, and you get an extra 20% off for buying two or more. Alternatively, if you buy a new game at $30 or higher, you can get 30% off one preowned title--buy two new games, and you'll get 50% off a preowned game.

An array of PC accessories are marked down at GameStop as well, namely products from Logitech and Razer. Some of these deals are being price-matched at Amazon, but in some cases, GameStop has best-of-web pricing. You can check out the full range of back-to-school deals at GameStop and some of the best tech deals below. Plus, we highly recommend checking out eBay's big sale on certified refurbished tech today, as there are some great gaming monitor and laptop deals. 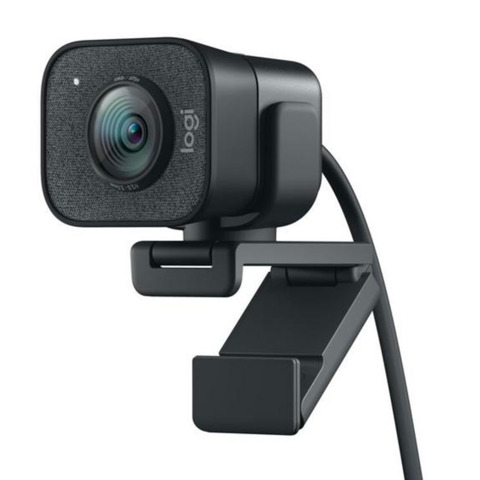 The Logitech StreamCam is one of the best options you can buy for getting started with streaming on Twitch or YouTube, and GameStop has it on sale for a great price today ($130), the lowest we're seeing it across all major retailers. The StreamCam is capable of 1080p at 60fps to deliver high-quality video with the smoothest motion. You can also rotate the camera to record vertical video (if you're recording for Instagram Stories, for instance). Combine this with Logitech Capture software, and you can tweak a ton of different camera settings to suit your needs, including picture-in-picture and video filters, text overlays, scene transitions, and more. There's also a ton of versatility in how you set up the StreamCam--you can position it on top of your monitor or laptop, of course, but it comes with a tripod mount so you can set it up and start recording anywhere. 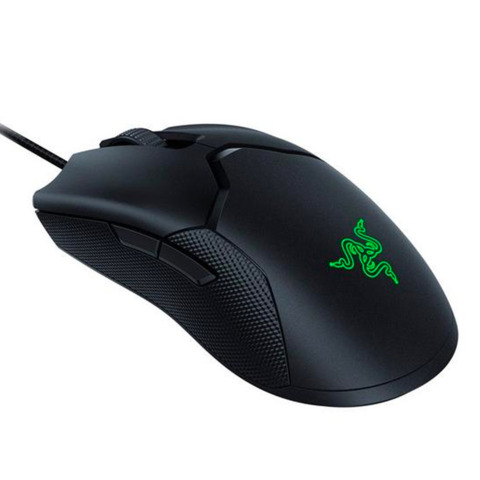 The Razer Viper 8KHz gaming mouse was released earlier this year, and with it, the company promised the fastest performance of any gaming mouse on the market, making it an attractive option for competitive players. An upgraded model of the 2019 Razer Viper, the Viper 8K has a polling rate of up to 8,000Hz, much higher than the standard 1,000Hz seen in most mice, which, in theory, makes your on-screen mouse tracking ultra-smooth. While this type of upgrade isn't one that would make a huge difference to most people, it's aimed at those who play fast-paced games, including first-person shooters, who want their mouse to feel as responsive as possible. It also features a 20K DPI optical sensor, a 71-gram lightweight design, and eight programmable buttons. At a $20 discount today, the Razer Viper 8KHz is a great pickup for those looking for a new gaming mouse. 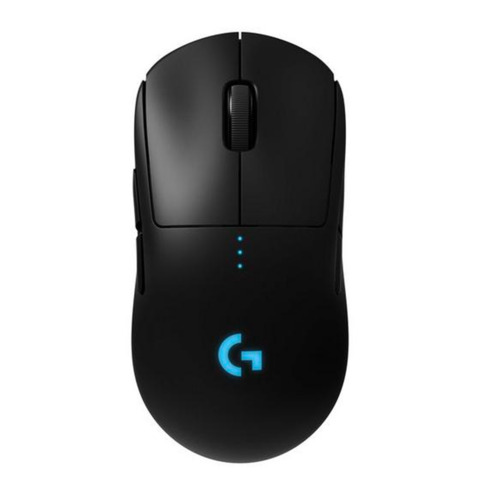 The Logitech Pro Wireless Gaming Mouse is also seeing its best price across the web at GameStop today, which has it available for $100. The G Pro Wireless is simply one of the best gaming mice on the market, with Logitech's HERO 25K sensor for upmost accuracy at high speeds as well as the brand's Lightspeed wireless technology for a lag-free 1ms report-rate connection. It has an extremely lightweight build at just 80 grams and has a minimalistic, ambidextrous design with removable buttons. You can also configure its buttons to your preference using Logitech G Hub, making this a powerful little mouse that's also highly customizable. At $100, it's well worth picking up if you're looking for a time-tested mouse that won't disappoint. 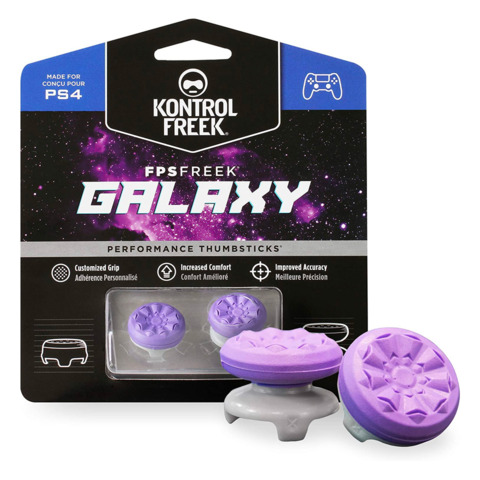 KontrolFreek is known for its performance thumbsticks, which give you a better grip on your controller thumbsticks whether you're playing on PS5, Xbox Series X, or Nintendo Switch. Its performance thumbsticks for all three consoles are on sale for $10.50 today (you can use the dropdown menu to select your platform). The package gets you one high-rise, concave thumbstick designed for increased accuracy on the right analog stick, while the second is a mid-rise thumbstick for the left analog that gives you greater control over in-game movement. Each performance thumbstick has a rubber textured surface to give you a better grip and control over the analog sticks in competitive games, and they can also help minimize hand fatigue since your movements will require less force. They're discounted to the same price at Amazon, where you can check out thousands of reviews from users. 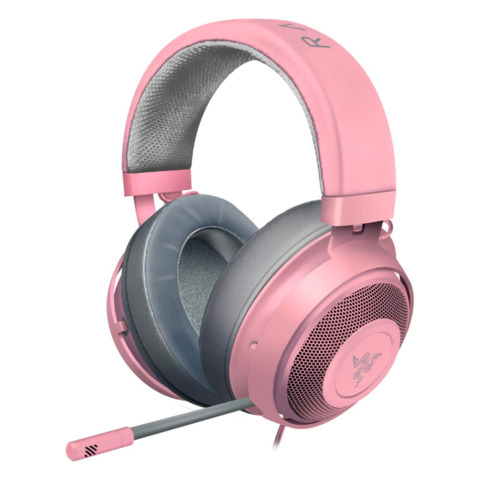 The latest model of the Razer Kraken (released in 2019) is still one of the best gaming headsets you can buy, and GameStop is slashing the price on both the Mercury White and Quartz Pink editions of it right now. The white edition is down to $65, while the pink edition is on sale for $70 (note that Amazon is price-matching these and has deals on the other colors as well). The Razer Kraken delivers immersive 7.1 surround sound with custom-tuned 50mm drivers, over-ear cooling-gel ear cushions that don't overheat, and a retractable noise-isolating microphone for online gaming sessions. This wired headset plugs in via a 3.5mm jack, so you can easily use it with a PlayStation or Xbox controller, the Switch in handheld mode, or a PC. 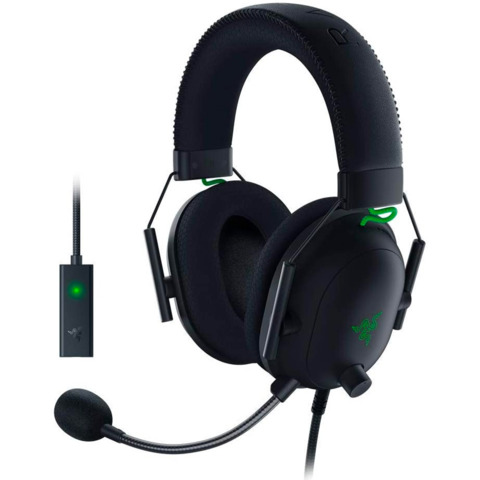 The BlackShark V2 is one of our favorite headsets from Razer, and it's another great wired option that's on sale for $10 off. It features Razer TriForce Titanium 50mm drivers and THX Spatial Audio for greater immersion and spatial awareness while gaming, which is incredibly helpful in competitive shooters. It also includes Razer's removable HyperClear Cardioid microphone with a USB sound card for voice capture, cross-platform functionality with a 3.5mm jack, and an extremely comfortable fit with memory foam ear cushions. This deal is available over at Amazon as well.