Library Of Congress Recognizes LOTR, Return Of The Jedi As "Culturally Significant"

The National Film Registry has rolled out its annual list honoring 25 films.

Thanks in part to considerable online lobbying by fans, blockbusters of yesteryear including Star Wars Episode VI: Return of the Jedi and The Lord of the Rings: The Fellowship of the Ring will be added to the National Film Registry for posterity and preservation.

"It is a great honor to have The Lord of the Rings: The Fellowship of the Ring selected this year by the National Film Registry," the filmmaking team of Peter Jackson, Fran Walsh, and Philippa Boyens said in a statement. "We are proud to be part of an archive that celebrates and preserves the art of visual storytelling, for generations to come."

The films the Library of Congress have been adding to its archive since 1988 are selected for "reflect[ing] who we are as a people and as a nation" and also "culturally, historically or aesthetically significant." It's also worth noting that in addition to blockbusters being added to the archives, it's also making an effort to become more inclusive and diverse. Nearly a century old, The Flying Ace--a 1926 silent movie with an all-Black cast about a World War I veteran--is also joining the collection.

Annually, the National Film Registry selects 25 films "showcasing the range and diversity of American film heritage to increase awareness" for its conservation efforts. Described as "eclectic" by Librarian of Congress Carla Hayden, here is this year's list of films selected for the 2021 National Film Registry, in chronological order: 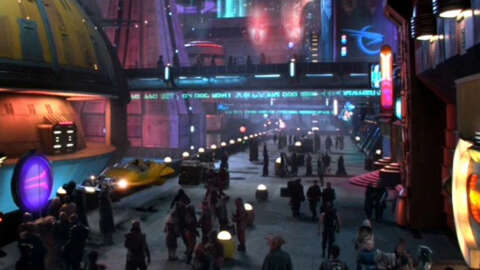 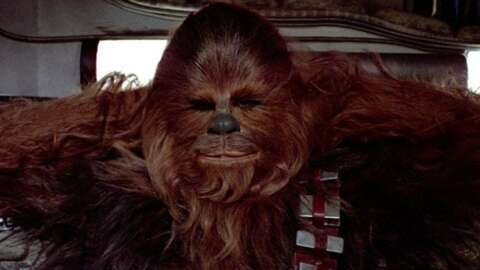 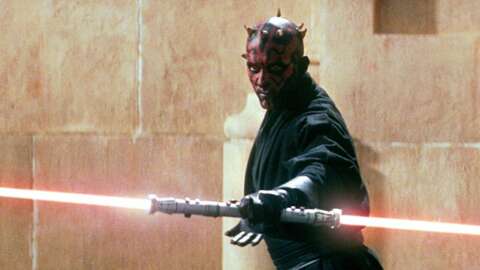 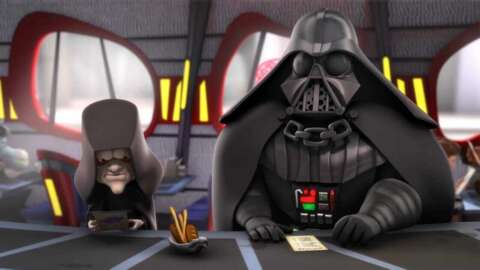