It may be Mario Day, but Princess Peach is stealing the spotlight with her adorable new Lego playset.

Following an accidental early leak this week, Nintendo has officially revealed a new Starter Course in its Nintendo line, starring Mushroom Kingdom royalty Princess Peach. The Adventures With Peach Starter Course will be available from August 1, and will be joined by new Lego Super Mario sets that include other game characters such as Bowser, Toadette, and several Koopalings.

If you've missed out on the first batch of Lego Mario figures, the key hook of these sets are the blocky replicas of the Nintendo icons who can interact with the sets that you build, transmitting sounds and visual effects through the technology embedded inside of them. According to Lego, the full list and pricing of these figures include:

The jewel of the set is Peach's Castle, a beautiful diorama that the princess calls home on the rare occasion when she's not being kidnapped by Bowser. In addition to the castle that you'll be able to build, it has a little moat, Toadette, and Ludwig in its mix.

It's a busy time for Lego right now, as the brand has dipped into video games to create some stunning sets. A Horizon Forbidden West Lego set is coming this May, and right now you can also grab the delightful Lego Mario building kits, a Lego Sonic set that lets you construct your own Emerald Hill zone, and the $170 Super Mario 64 Lego set that celebrates the game's 25th anniversary with a constructible question mark block.

In the video game department, you can also expect Lego Star Wars: The Skywalker Saga on April 5, while there are reports that 2K Games is working on Lego sports and racing titles currently.

March 10 is officially Mario Day as well, so if you're looking for some discounts on the Nintendo plumber's best games, these Switch exclusives are well worth browsing.

Every Lego Game You Need to Play Before You Die, Literally 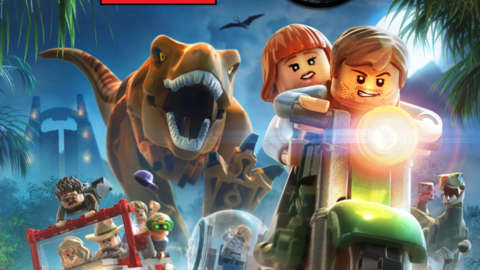 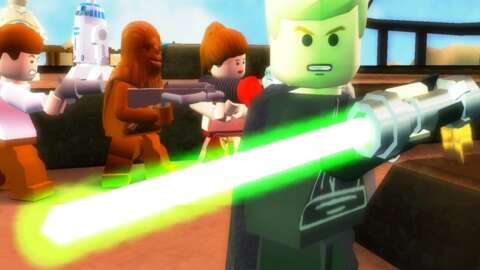 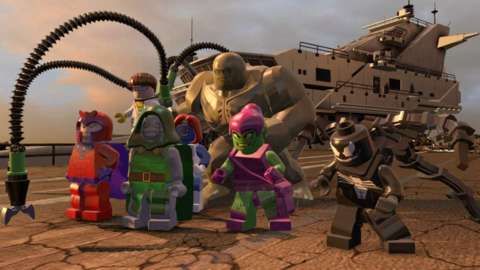 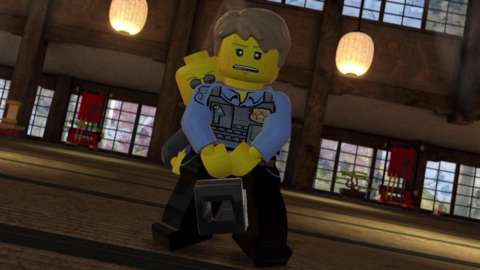