Construct a cute diorama inside of Lego Builder's Journey and its new Creative Mode.

Lego Builder’s Journey has been updated with a new Creative Mode, which allows for dioramas to be constructed within it.

Using a curated selection of Lego bricks, you'll be able to build on a selection of plates and themes, such as a city street corner or a beachfront harbor. What you build in these locales is up to you, but as Lego has noted in the past, there's no wrong way to build anything using its bricks.

To keep things simple, the game will automatically give you a piece in the same shape and color as the last one that you placed, allowing for smooth and quick construction. Alternatively, the toybox will provide a fresh selection of pieces and you can use a paint tool to create something with an organized appearance. Or you can unleash your inner Jackson Pollock and go wild with the colors.

Once you're done, you can use the game's photo mode to grab a picture of your creation and share it online. The Lego brand has a number of projects in development right now, both digital and physical.

Lego Star Wars: The Skywalker Saga has just been released and has plenty of DLC on the way, and Bridge Constructor studio Clockstone is working on Lego Bricktales. If you're looking for some Lego to build, new Super Mario, Star Wars Jedi: Fallen Order, and Horizon Forbidden West kits are also on the way. 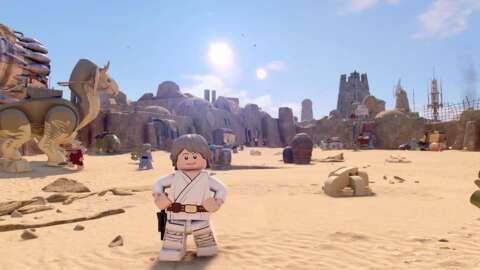 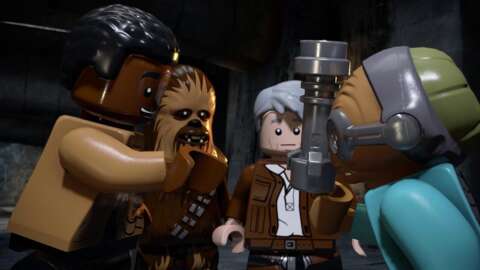 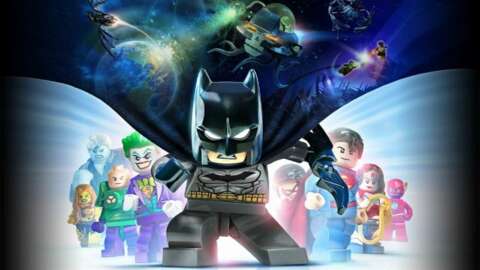 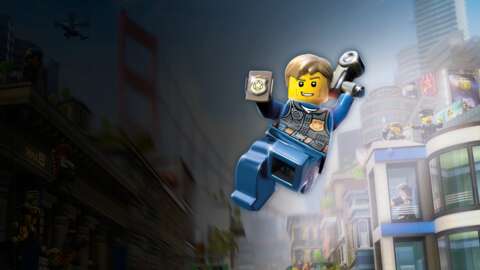 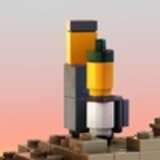