On the heels of announcing Mighty Bowser, the largest Lego Super Mario set yet, Lego has announced another gaming-inspired build. To celebrate the 50th anniversary of Atari, Lego is releasing a replica Atari 2600 set. Similar to the fantastic Lego NES set, the Atari 2600 captures the iconic look of the iconic video game console and includes some neat smaller-scale builds that will make it a cool display piece. Plus, you won't have to wait long to start building. The Lego Atari 2600 releases on August 1. It will be available to purchase exclusively at the Lego Store for $240.

All told, the Atari 2600 comes in at 2,532 pieces. The bulk of the build is the console itself. It retains the black ridged design on top and mimics the woodgrain front panel. The console has functioning switches to give it a bit of interactivity after you finish building it.

This wouldn't be a proper Atari 2600 build without the joystick. Just like the NES, you can plug the joystick into the console. It's designed to have an authentic feel, so the joystick has a full range of motion.

In addition to the console and joystick, the set comes with three cartridges with the original game art on the front: Centipede, Adventure, and Asteroids. The carts can pop into the slot on the top of the console. The Lego NES only came with one cartridge, so there was no need to store it anywhere but in the console. With the Atari 2600, Lego has created an era-accurate cartridge holder with three slots for the games.

The one aspect of the build that veers away from authenticity is the display shelf on the console. Each included game has its own corresponding build. These little 3D models include a centipede, a fortress, and an asteroid field.

Preorders for the Lego Atari 2600 aren't available yet, and it's unclear if they will be before launch on August 1. If interest is anywhere close to the Lego NES, we'd expect the initial run to sell out pretty quickly, especially since it's exclusive to the Lego Store. 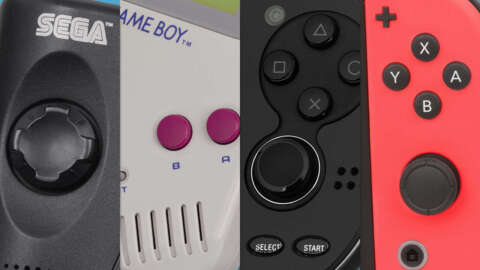 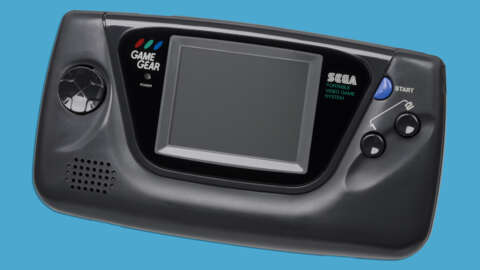 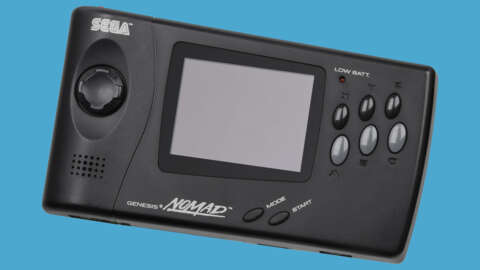 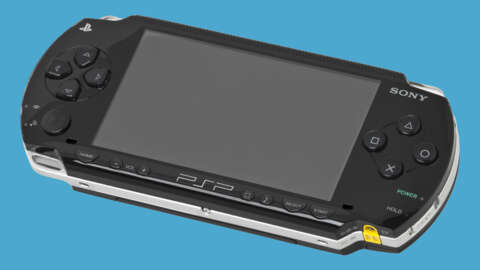