Industry pundits are speculating about Nintendo filling its Breath of the Wild 2 void with ports of classic Zelda games.

Rumored ports of The Legend of Zelda: The Wind Waker and Twilight Princess have popped up, as figures in the industry have begun speculating that Nintendo might fill the void left behind by Breath of the Wild 2's delay with those classic games.

On his YouTube channel, VentureBeat's Jeff Grubb responded to a question about Nintendo launching both Wind Waker and Twilight Princess in a single package later this year.

"They want to have a Zelda thing every year, they've been holding onto this, why wouldn't they just put it out this year, and if they don't put this out or some other Zelda thing this year instead of just waiting for Breath of the Wild 2, I just will not understand," Grubb speculated (via NintendoLife). "I do think this game, as much as it was a joke in the Mega64 video, I do believe it does actually come out in October. I think we get that in October, I think we get a Metroid Prime remaster in November, and I think we get Advance Wars 1 + 2 in December."

Breath of the Wild 2 was recently delayed to Spring 2023, although that hasn't stopped fans from talking about rumored plot points or the game being used as a Switch Pro launch title. Nintendo has steadily been porting its Zelda games over to Switch since that console arrived in 2017, although Wind Waker and Twilight Princess have been curious omissions.

In the case of Wind Waker, the game was originally released on GameCube in 2002 and was later ported to the Wii U in 2013 with refreshed visuals and welcome tweaks to the gameplay. A port to Switch would arrive just in time to celebrate the 20th anniversary of that game if Nintendo decides to bring it to Switch.

Every Zelda Game On Nintendo Switch 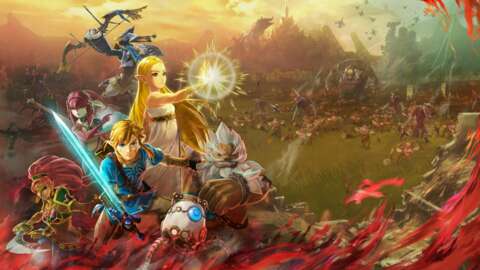 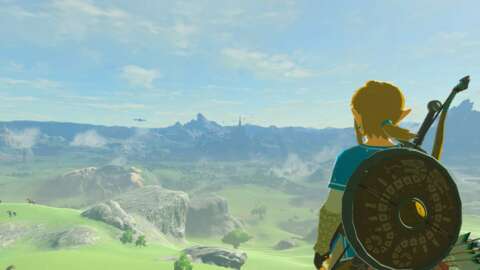 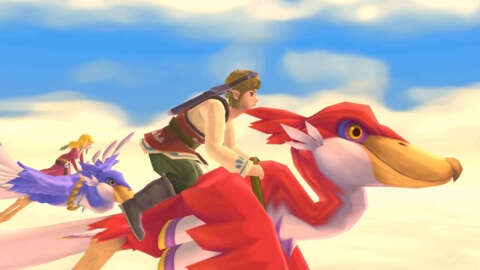 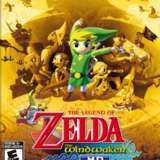