The Sega Genesis Mini 2 releases tomorrow, October 27. Though it's technically only available in Japan, you can preorder the console on Amazon and have it imported to the US. Sega Genesis Mini 2 preorders are $100 right now (plus $22.30 shipping). If you're interested in the console, we recommend ordering now, as Sega has stated that it is only manufacturing 10% of the stock versus the original Genesis Mini. Amazon currently estimates that orders will arrive November 2-16.

The first wave of games revealed for the miniature-sized console included a number of gems, such as Sega CD versions of Shining Force and Sonic the Hedgehog, platformer VectorMan 2, and the intense cult-classic Alien Soldier. A number of unreleased and brand new ports are also available, making this an attractive collectible for completionists.

For the full lineup, you can also get your hands on a number of Sega Genesis and Sega CD classics. The cheesy thriller Night Trap, the hard-hitting fighting game Fatal Fury 2, and the previously unreleased Star Mobile are just some of the titles on offer.

On the hardware side, the mini-console comes with a six-button Genesis controller and is compatible with the three-button controllers released with the original Genesis Mini. If you missed it the first time, the Sega Genesis Mini was well received when it launched thanks to its faithful design, superb collection of classic games, and a few extra features that made it worth spending $100 on.

"If you want to play Genesis games but can't afford the real thing and a stack of cartridges, the Genesis Mini should be at the top of your list," Peter Brown wrote in GameSpot's Sega Genesis Mini review back in 2019.

If a piece of compact retro history does sound appealing to you, you'll need to be quick when ordering as supplies will be extremely limited with this latest edition of Sega hardware. 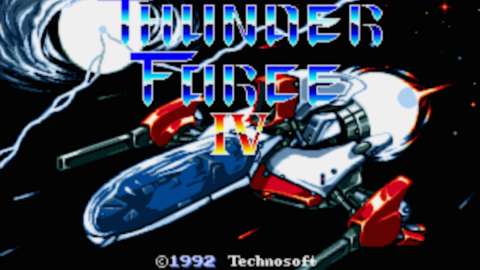 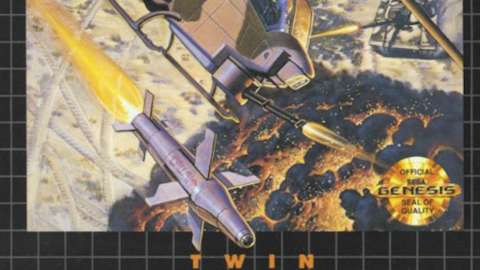 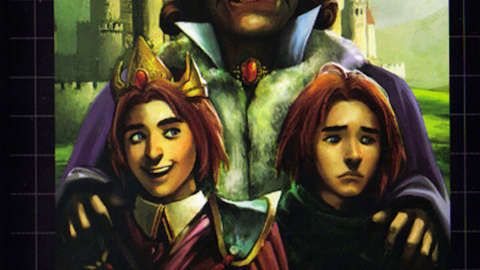 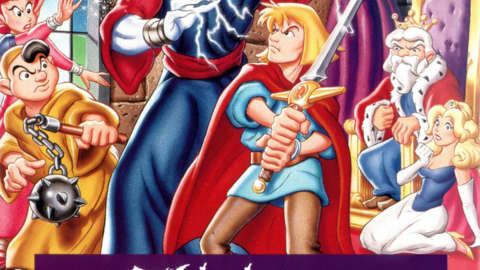