The companion film to the Wick series is currently in production.

Lance Reddick (Resident Evil, The Wire) is set to reprise his role of Charon in the John Wick franchise for the Ana de Armas-led spinoff, Ballerina. Variety was first to report.

"Charon is an indispensable part of the world of Wick," producer Erica Lee said in a statement. "It's great to know that Lance will continue to make his mark on this franchise."

Reddick's character Charon is the concierge of the Continental Hotel and a good friend and ally of Keanu Reeves John Wick. They fought alongside each other in Chapter 3 - Parabellum. Director Chad Stahlski told Deadline last year that Reddick--who has been a part of the franchise since the beginning--has "had an integral role in shaping the world of John Wick." So his continued presence in Ballerina is exciting to see.

Ballerina, like the John Wick series it's part of, will be full of action. Stahelski told The Hollywood Reporter, "We're not just copying ourselves over and over again with gun-fu or something like that." And because the character Ballerina is not a copy of Keanu Reeves' John Wick, viewers are "going to get a different take on things," Stahelski said. His acclaimed 87eleven stunt team that worked on the John Wick movies is also working on Ballerina for its action sequences.

Ballerina is currently in production. John Wick 4 is coming March 2023, and Stahelski debuted a new trailer for it at CinemaCon. The video was not published online. 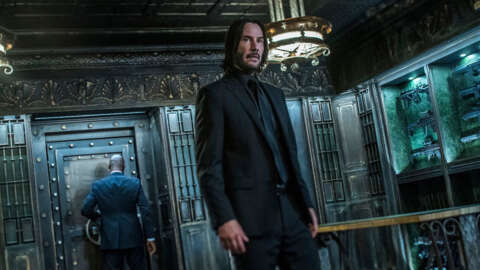 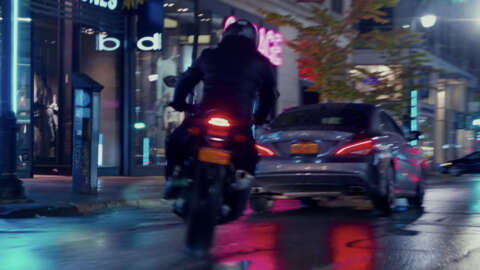 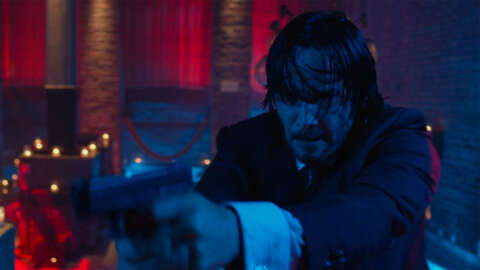 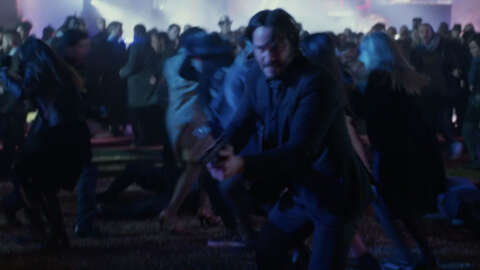