Apple Arcade has added another game to its service.

Kingdom Rush Vengeance TD+ is a tower defense game where players face off against various enemies while training new heroes and unlocking new towers in-game. Players will have the chance to combine towers, abilities, and special powers to stop their enemies in their tracks.

In addition to Kingdom Rush Vengeance TD+ joining Apple Arcade, The Oregon Trail has been updated to be integrated with the Apple Watch app. With The Oregon Trail: StepTracker, players can launch the app, and their daily steps will be counted towards making the journey across the United States in-game.

Apple Arcade is a game subscription similar to Xbox Game Pass or PlayStation Plus. Subscribers have to pay $5 a month, and in return, they get access to games such as Grindstone, Oceanhorn 2, Spire Blast, Angry Birds Reloaded, SP!NG, Crayola Create and Play+, and Cut the Rope Remastered. For apple users that are unsure if they want to subscribe or not, they can use a one-month free trial to test out as many games as they'd like.

16 Of The Best Apple Arcade Games To Play Right Now 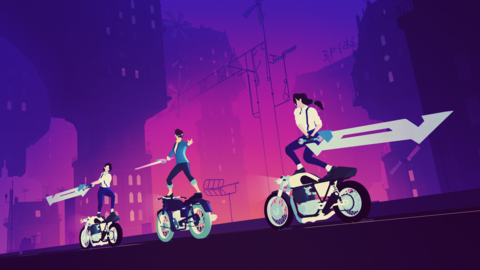 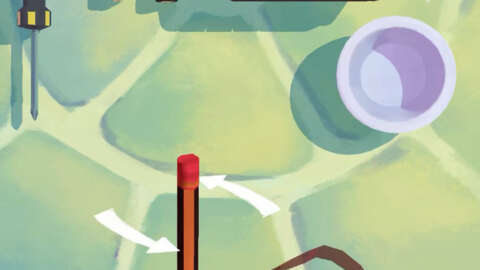 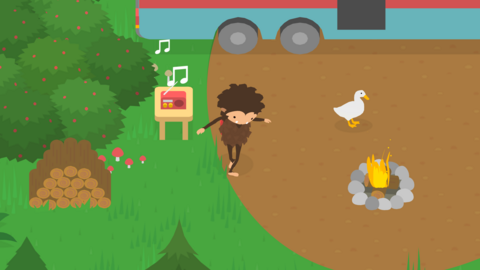 For more mobile gaming news, check out these stories: