Dominion is expected to make $45 million globally this weekend before its stateside release on June 10.

After lengthy delays due to COVID, Jurassic World Dominion, the long-awaited third film in the second Jurassic Park trilogy, will be coming to stateside theaters starting June 10. The film has already had some theatrical debuts elsewhere around the world, and international box office so far is indicating that Jurassic World Dominion is on pace to put up some huge numbers.

According to Variety, the blockbuster has, as of June 3, opened in 15 markets including Italy, Mexico, and Brazil, and so far generated $16.7 million. Analysts are forecasting that after this coming weekend, the film could soar to $45 million before the film opens in the United States on June 10.

One of the film's biggest selling points is the cast bringing back Laura Dern, Jeff Goldblum, and Sam Neill--who are starring alongside the current franchise leads, Chris Pratt and Bryce Dallas Howard. A synopsis in part reads: "Dominion takes place four years after Isla Nublar has been destroyed. Dinosaurs now live--and hunt--alongside humans all over the world. This fragile balance will reshape the future and determine, once and for all, whether human beings are to remain the apex predators on a planet they now share with history's most fearsome creatures."

Jurassic World Dominion was delayed again and again--the film was planned as early as 2014, and once filming finally got underway in 2020, production was repeatedly pushed back and complicated by the pandemic. So, it stands to reason that anticipation is feverishly high for the film and it should perform well at the box office.

Colin Trevorrow directs the Jurassic World conclusion, and he co-wrote the screenplay along with Emily Carmichael. This latest trilogy has been a massive success with Jurassic World (2015) bringing in $1.6 billion globally, while Jurassic World: Fallen Kingdom (2018) made $1.3 billion worldwide. 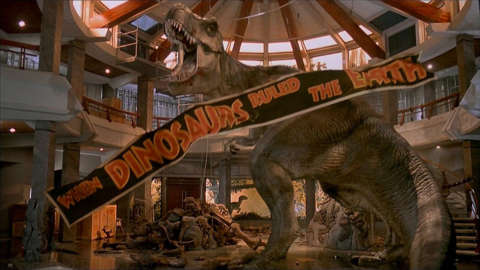 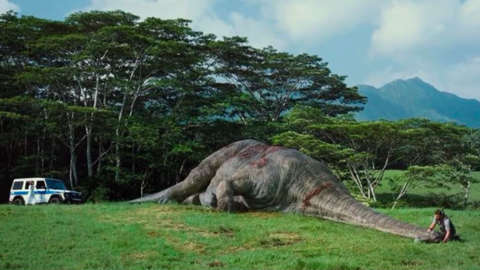 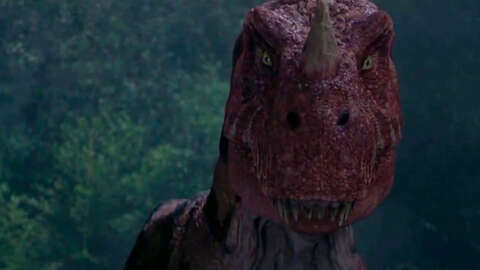 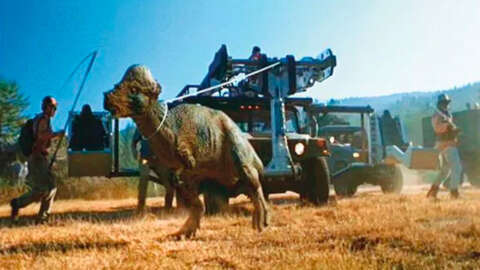