Jordan Peele's Nope Is No.1 At The Us Box Office

The Get Out director's latest film had a respectable opening across US cinemas.

Writer and director Jordan Peele's latest film, Nope, earned $44 million at the US box office over the weekend, setting a new record for a completely original film opening since Once Upon a Time In Hollywood's $41 million gross in 2019.

The figure did fall short of Peele's previous film, Us, which earned $71.1 million in its April 2019 debut weekend, Nope's performance is still impressive. While Peele's name is seen as a draw with movie audiences, Nope's R-rating, lack of major stars, and a slightly cooler reception than Peele's previous movies did present some significant barriers to its weekend debut.

At the time of writing, Nope has an aggregate score of 76 on Metacritic, based on 51 critic review and a higher 83% based on 239 reviews on Rotten Tomatoes.

The rest of the weekend saw Universal Pictures dominate the box office, as Minions: Rise of Gru, The Black Phone, and Jurassic World Dominion all stayed in the top 10 according to Box Office Mojo's charts.

Nope is projected to earn around $108 million in the US and has not yet opened in international markets. The film could have longer legs as an R-rated feature--even if it is predicted to make less than Peele's Us--with its main competition being Brad Pitt's Bullet Train when it arrives on August 5. 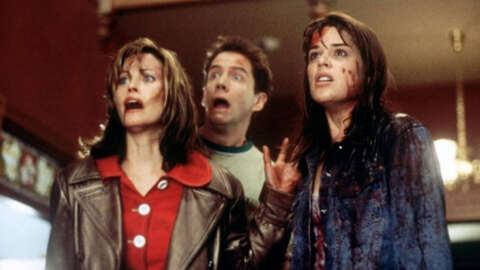 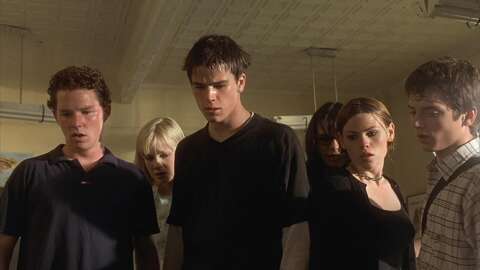 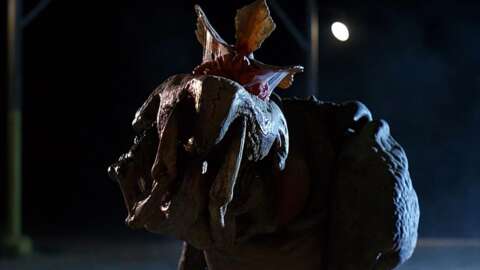 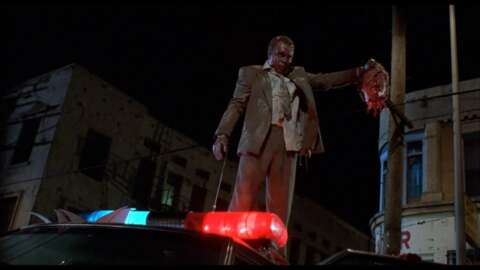