Johnny Depp Is Done With Pirates Of The Caribbean For Good

Captain Jack's days sailing the seas are over, the actor confirmed.

Disney cut ties with Johnny Depp some time ago, including any future for his long-running role as Pirates of the Caribbean protagonist Captain Jack Sparrow, but Depp confirmed that is still the case while speaking in court today, Variety reports.

Depp's defamation trial against ex-wife Amber Heard is going on, and Depp spoke specifically to his future with Disney while answering questions on the stand. During cross-examination, Amber Heard's attorney asked if Depp was truly "out as Jack Sparrow," as described in a Daily Mail article in 2018.

"I wasn't aware of that, but it doesn't surprise me," Depp testified. "Two years had gone by of constant worldwide talk about me being this wife-beater. So I'm sure that Disney was trying to cut ties to be safe. The #MeToo movement was in full swing at that point."

"The fact is, Mr. Depp, if Disney came to you with $300 million and a million alpacas, nothing on this earth would get you to go back and work on a Disney Pirates of the Caribbean film, correct?" asked Heard's lawyer, Ben Rottenborn.

The 10 Best Johnny Depp Movies, According To Metacritic 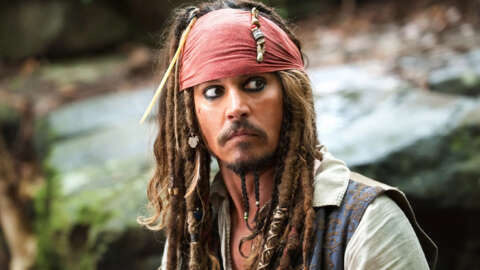 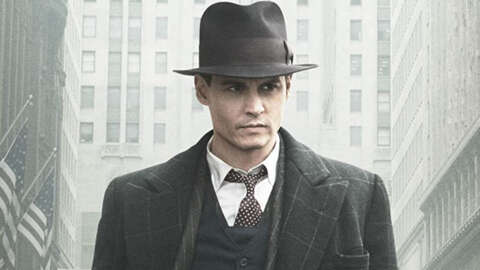 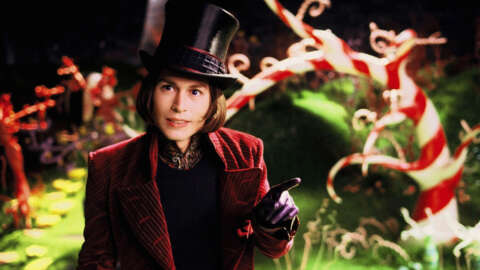 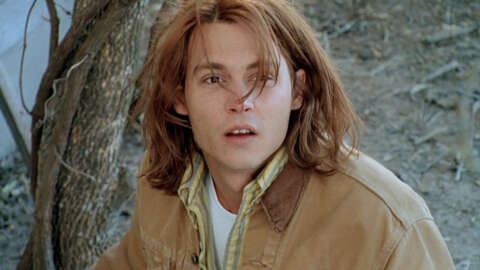 The battle between Heard and Depp has been going on for some time, with Heard initially accusing Depp of abuse in 2016, shortly before the two divorced. A Washington Post op-ed written by Heard was published in December 2018 that didn't name Depp but did allude to him, and Depp's suit claims that the piece dealt irreparable damage to his career.

"I would be a real simpleton to not think that there was an effect on my career based on Ms. Heard's words, whether they mentioned my name or not," Depp said. "Once that happened, I lost then. No matter the outcome of this trial, I'll carry that for the rest of my days... I'm suing her over the defamation and the various falsities that she used to bring my life to an end."

A new Pirates of the Caribbean film is currently in development and set to star Margot Robbie, though Disney has not offered any new information about that film's plot or release window.