John Carpenter Is Teasing Something Godzilla-Related

What could it be?

Horror movie legend John Carpenter took to Twitter via Fangoria to post a coy video of him sitting in a movie theater, as an off-screen projector plays an unseen film with an audible Godzilla scream and foot stomping--leading to widespread speculation that the director has a Godzilla project coming.

On the Twitter thread, Fangoria also tags Shout Factory, Scream Factory, and TokuSHOUTsu. The latter, notably, is the streaming home for many notable popular Japanese film and TV series, from Kamen Rider and Ultraman to Godzilla. Comic Book Resources points out that this could very well mean a screening or digital release of Gorgo vs. Godzilla, an unreleased fan film that a young Carpenter made before he became a known director in Hollywood with hits including Halloween, Big Trouble in Halloween, and The Thing.

In 2003, CBR also points out that Carpenter himself said that his first works, including the Godzilla fan film, is "devastatingly bad" and that "no one will see those movies."

Carpenter's last turn in the director's chair was for 2010's The Ward. More recently, he composed the score to Firestarter, which is based on the Stephen King novel of the same name.

Apple TV+ has a Godzilla and Monsterverse series in the pipeline. An untitled sequel to 2021's Godzilla vs. Kong, directed by Adam Wingard (Blair Witch, Death Note), is due out March 15, 2024.

11 Biggest And Baddest Kaiju From The Godzilla Movies Ranked 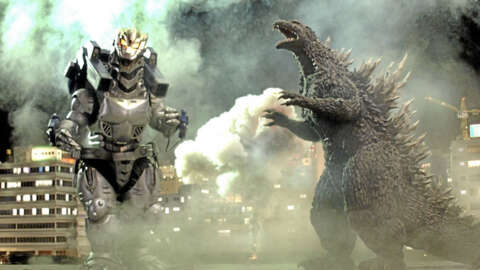 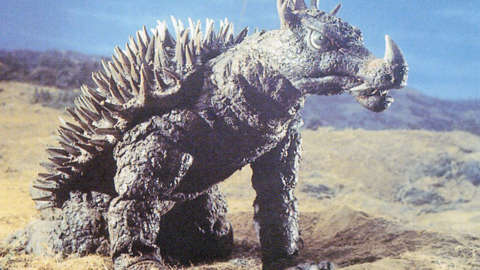 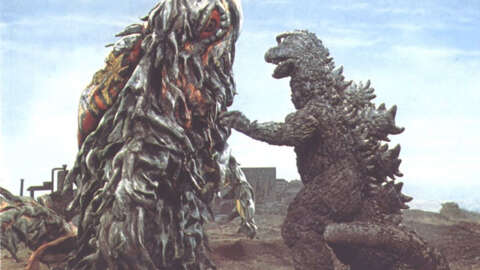 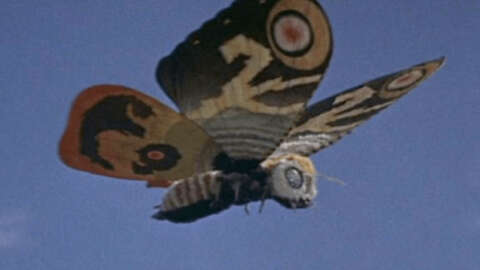