He's tangled with charging bulls, broken bones, suffered concussions, and spent years at Steve-O's side. Still, Jackass leader Johnny Knoxville is about to face one of his toughest feats yet: he will be competing in WWE's 2022 men's Royal Rumble match. Knoxville has appeared sporadically on WWE Smackdown of late and now has his sights set on the 30-man over-the-top-rope battle royale match--and the Wrestlemania championship opportunity awarded to the winner of the match.

"My name is Johnny Knoxville," he told GameSpot while promoting Jackass Forever, the fourth big-screen adaptation of the iconic MTV series. "I come from the south. I like to talk smack and run my mouth. All the girls say I'm something to see. I'm the new king of the WWE."

Knoxville's smack talk is said with all of the confidence of a man that's been putting his body on the line in stunts for over 20 years as the ringleader of the Jackass crew. He knows what he's up against and is confident he's going to walk out victorious. "This is the road to Wrestlemania because I'm gonna win," he promises.

Of course, he has some other goals to accomplish along the way in the form of punching two specific WWE superstars in the face.

"Oh my God, that lowdown and dirty Sami Zayn's got it coming," Knoxville said. "That pretty boy Austin Theory's got it coming. Basically, anyone who's in the Rumble, you know, I'm gonna be slinging those guys in the front row, like paper airplanes, putting them out like a cigarette. That's for sure."

While everyone should be on the lookout for this ultimate underdog, Zayn and Theory have definitely gotten on his bad side. After all, Zayn's been mocking him for weeks, even attempting his own Jackass stunts on Smackdown. Theory, on the other hand, has made it clear he wants to eliminate Knoxville from the match, as the two trade insults back and forth on social media.

Knoxville is by no means the first celebrity to enter the Royal Rumble (we all remember Drew Carrey trying to pay Kane to leave the ring, right?) but he certainly is one of the most interesting celebrities WWE has put to work over the years. After all, Knoxville's day job is putting himself and his buddies through tremendous amounts of pain, while laughing at each other. If he brings the Jackass crew with him to the Rumble, who knows what will happen?

The Royal Rumble streams on Peacock on Saturday. Make sure to check out the full match card and show details. Also give a listen to the latest episode of Wrestle Buddies, GameSpot's wrestling podcast, for all of our predictions for the big show. 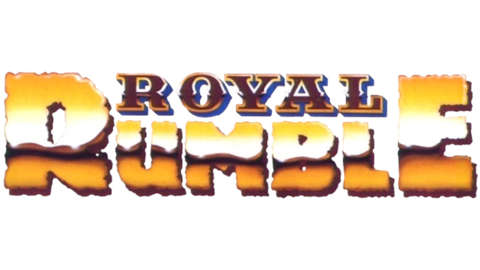 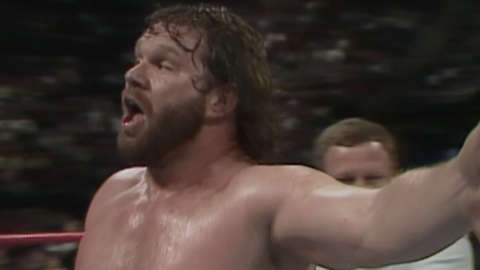 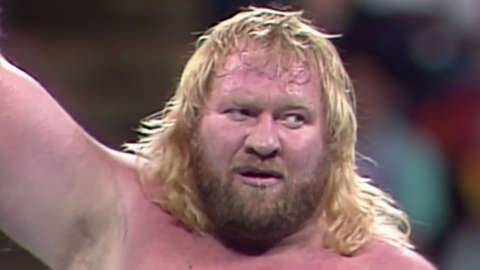 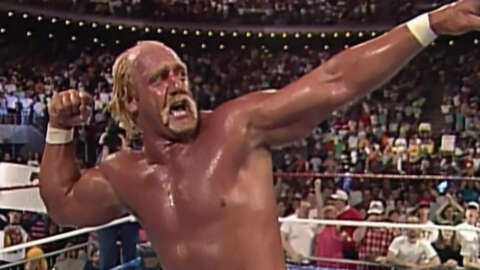