J.R.R. Tolkien's Own Lord Of The Rings Drawings Will Be Included In New Edition Of The Books

For the first time outside of a museum, the world is getting to see Tolkien's own illustrations.

In addition to writing the epic fantasy series The Lord of the Rings, author J.R.R. Tolkien sketched drawings for it, and they will be revealed more widely as part of a new edition of his work.

The AP reports that a forthcoming version of The Lord of the Rings novel trilogy will include "paintings, drawings, and other illustrations" from the author. This is the first time we're getting to see his artwork (outside of a museum) since the books were published back in the 1950s. 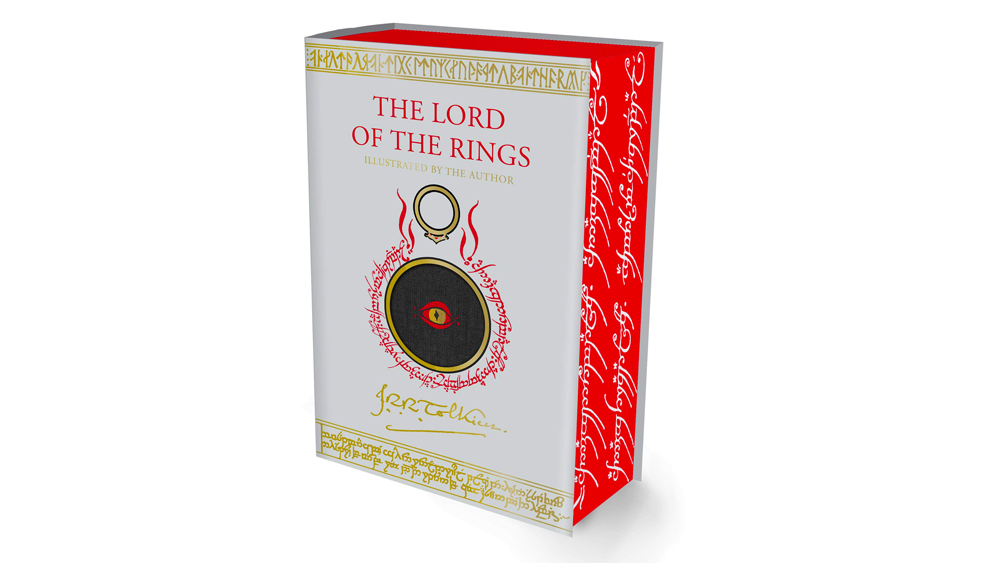 The Lord of the Rings Illustrated Edition is published by Houghton Mifflin Harcourt Books & Media. Previously released editions of The Hobbit contained Tolkien's own drawings, but this is the first time that the Lord of the Rings books will contain his illustrations.

It's not the world's-first debut of the work, however, as Tolkien's creations were on display in 2018 at institutions in New York, Paris, and Oxford.

Tolkien is said to have had no formal training for drawing, and the author himself was known to be modest, so it's no surprise it's taking so long for his artwork to be published officially. "This modesty meant that relatively little else of his artwork was known of or seen during his lifetime, and generally only in scholarly books afterwards," publisher Deb Brody said.

The Lord of the Rings series continues to be popular, with Amazon producing a big-budget TV show based on the series. Outside of TV, a new game focused on Gollum is in the works.