[UPDATE] Mixed reports indicate the Oscar-nominated independent movie might be get developed into a mass-market game. 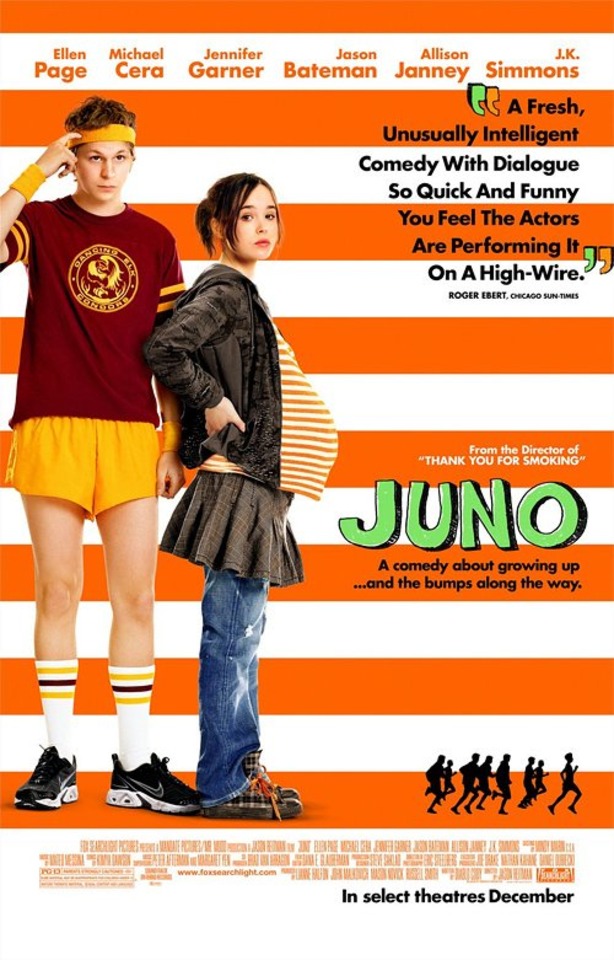 LAS VEGAS--Last year, the title "the little indie that could" was bestowed on Little Miss Sunshine, a small independent film that went on to land a Best Picture Oscar nomination and gross over $60 million. This year, that honor was taken by Juno, the offbeat dramedy starring Arrested Development's Michael Cera and Jason Bateman and written by screenwriter du jour Diablo Cody. Budgeted at just $7.5 million, the film is nominated for four Oscars--Best Picture, Best Director, Best Actress, and Best Original Screenplay--and has made over $100 million at the domestic box office.

[UPDATE] Now, it appears that Fox Searchlight Pictures, the studio behind Juno might be set to earn even more revenue from the film. Today during the opening session of the D.I.C.E. Summit in Las Vegas, former Eidos Interactive president and current intellectual-property migration specialist Keith Boesky made comments which GameSpot misinterpreted as indicating that a casual game based on the film is in development.

Later, though, Boesky clarified his comments, adamantly saying he did not announce a Juno game. "The reference to Juno was made when I analogized a low-budget, small game breaking out and being a hit to examples from the film business like Juno," he said. He went on to say he hadn't even seen the film.

However, Boesky's pointed clarification hasn't completely deflated talk of a Juno game. On Monday, the mysterious blogger known as Surfer Girl, who has been the source of numerous game-industry leaks, claimed in a typically cryptic post that Fox Searchlight had enlisted Crave Entertainment and 7 Studios to make a Juno game. According to its jobs page, 7 Studios is working on a "portable puzzle based game," a "next generation third person action/adventure original IP," and a "third person action fighting game based on a movie/comic license."