I Am Alive moves to Ubi Shanghai

I Am Alive may be cognizant, but it has hardly been active since Ubisoft used it to anchor its 2008 E3 Media & Business Summit press conference. It wasn't altogether surprising, then, when Ubisoft announced as part of its most recent financial report that the Darkworks-developed survival horror action game would not hit its spring launch target. Instead, I Am Alive is now expected to arrive for the Xbox 360 and PlayStation 3 during Ubisoft's 2009-10 fiscal year, which runs from April 1, 2009 to March 31, 2010. 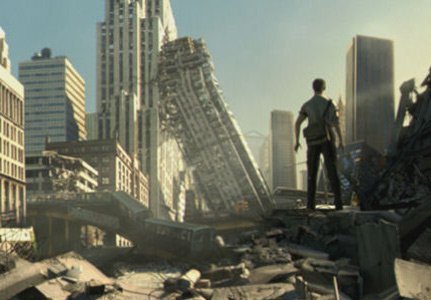 Today, a new wrinkle was cast on the development of I Am Alive. In a post to its Web site, Darkworks has confirmed that it has been removed from the project, and Ubisoft Shanghai is stepping up to finish the game.

"In order to respect the new launch date for this ambitious title, and Darkworks having other obligations, we have mutually decided to complete development of I Am Alive at Ubisoft Shanghai, as the two studios have collaborated on aspects of the title over the past year," reads the statement. "The team at Darkworks has respected its contractual obligations on the project and will be a part of the success of the game when it launches."

Based in Paris, France, Darkworks has previously been credited on Atari's Alone in the Dark: The New Nightmare (2001) and Ubisoft's Cold Fear (2005). No details were given on what the developer's "other obligations" might be. Having just wrapped up Tom Clancy's EndWar, Ubisoft Shanghai is best known for its work on the Tom Clancy's Splinter Cell franchise. 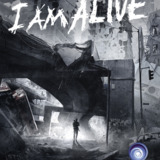