Hyrule Warriors: Age Of Calamity Is Just $30 This Week At Best Buy

The action-packed Legend of Zelda: Breath of the Wild spin-off just got a 50% discount.

1 Comments
Where to buy
Hyrule Warriors: Age of Calamity
$49.99 at Gamestop
GameSpot may get a commission from retail offers.

Nintendo's The Legend of Zelda: Breath of the Wild is a must-have game on the Switch, but its spin-off Hyrule Warriors: Age of Calamity is also an excellent extension of that franchise. With Best Buy launching its own sale to compete with Prime Day, Age of Calamity is currently on special for $30, a 50% discount when compared to its usual $60 price tag.

An action-packed adventure set against the backdrop of impending doom, Age of Calamity is a Musou-inspired take where one hero takes on hordes of enemies. Developed by Omega Force, that means that you can expect missions where you destroy entire armies on your way towards an objective, all rendered in an art style that's colorful and chaotic when you're facing huge numbers of enemies.

Set 100 years before the events of Breath of the Wild, Age of Calamity tells the story of Princess Zelda and Link's quest to gather more allies for their battle against Calamity Ganon in this prequel. The franchise will expand next year, when Breath of the Wild 2 lands on the Switch.

"It constantly encourages you to set aside that feeling of dread, avoid coming to terms with the consequences of its apocalyptic premise, and instead just kill a bunch of baddies and think the Divine Beasts are cool," Suriel Vazquez wrote in GameSpot's Hyrule Warriors: Age of Calamity review. 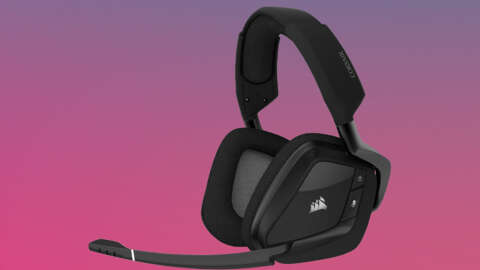 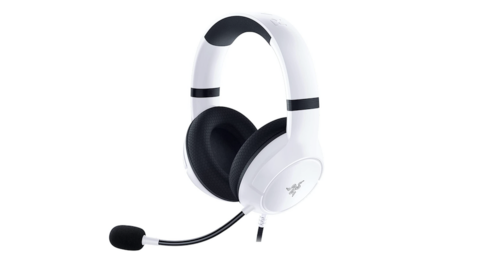 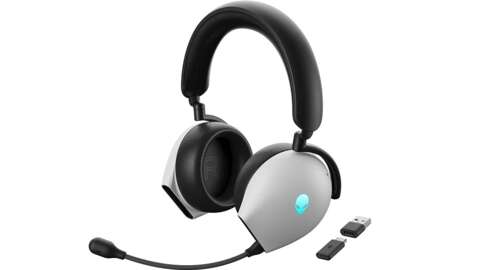 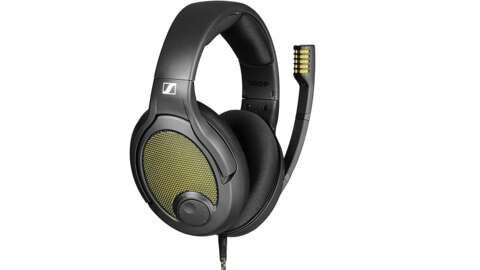