Hasbro has revealed the first images of the upcoming toy from the Disney+ series The Bad Batch.

It's Hasbro Pulse Con weekend, and there were plenty of reveals from the various IPs the toy giant works with. One of the reveals was a new figure in the Star Wars Vintage Collection: Hunter from Star Wars The Bad Batch.

The figure doesn't have a release date as of this writing, but the 3.75-inch toy is modeled after Hunter's appearance on the Disney+ series. GameSpot has a closer look at the figure and the packaging as well. It wouldn't be a Vintage Collection figure without that classic Kenner-inspired box art, wouldn't it? Check out images from the upcoming collectible below.

With multiple points of articulation, Hunter comes with his blaster and his helmet as well. Pricing has not been revealed, but if you look at other single figures in the Vintage Collection series, they're all priced $15-$17 each, so you can expect Hunter to cost around that.

A spin-off of the animated series The Clone Wars, The Bad Batch follows Clone Force 99, clone troopers with genetic mutations, and each member of the group has their own specialty. Taking place immedietly after the events of Revenge of the Sith, the series explores an era of Star Wars where the Republic has crumbled and is being replaced with the Empire. Dee Bradley Baker voices Hunter--along with the rest of the Bad Batch, as they're clones--the leader of group.

Season 1 of the Bad Batch was a hit for the streaming service, so much so that is was renewed for a season season, which arrives to Disney+ on January 4.

Currently on Disney+, new episodes of the Rogue One prequel, Andor, land on the service on Wednesday. In GameSpot's review of Andor Episodes 1-4, Mat Elfring said, "There's a lot of potential for the season as a whole, but it's a bit tough to figure out how this specific story is going to play out, even if we ultimately know how it'll end. The opening episodes don't grab the attention of the audience exceptionally well, but there is a lot to enjoy here. The cast is solid and the sets are great. It's a Star Wars show that fits into its own little pocket of the universe and doesn't rely on the rest of what's happening in the galaxy to be enjoyable. Hopefully, the rest of the season picks up the pace a bit." 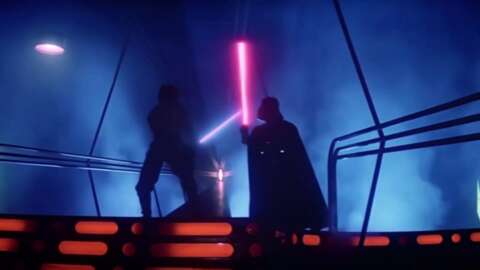 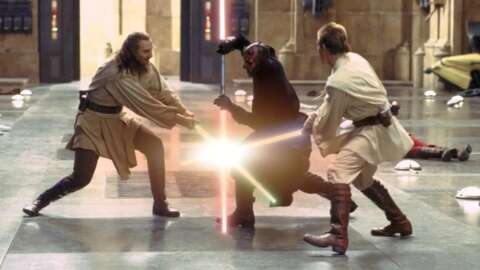 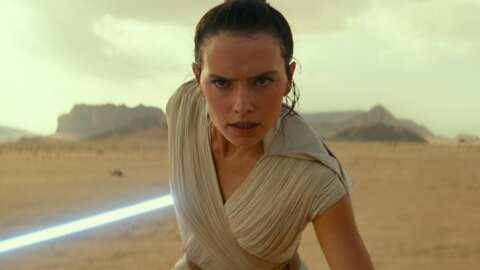 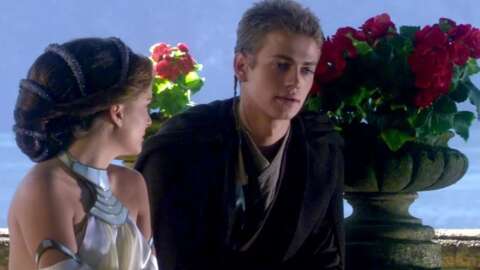