Jackman talks about Ryan Reynolds pestering him again and again to come back to play Wolverine again in Deadpool 3.

Actor Hugh Jackman has commented on Deadpool 3, in which his famous character Wolverine teams up with Ryan Reynolds' Deadpool. Speaking to Deadline, Jackman said Reynolds pestered him to come back again and again, even though Jackman believed he was finished playing the character.

Jackman said he "fully intended" for 2017's Logan to represent his final outing as Wolverine. But after watching the first Deadpool, Jackman felt a sense of "uh-oh," as he felt drawn back to the role and the possibility of teaming up with Reynolds.

During some downtime from his Broadway musical The Music Man, Jackman drove to the beach and had the realization that he did in fact want to play Wolverine again.

Jackman said he maintains that he "really meant it" when he said Logan would be his final outing as Wolverine. But at the same time, "Somewhere deep down, this idea was obviously lurking and brewing," he admitted.

Deadpool 3 is still a long time off, as it's scheduled to come to theaters on November 8, 2024. Very little is known about the plot, but you can watch Reynolds and Jackman talk about it in the silly video above. 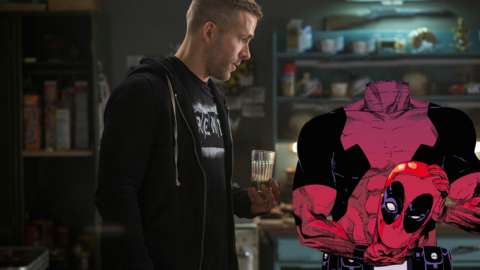 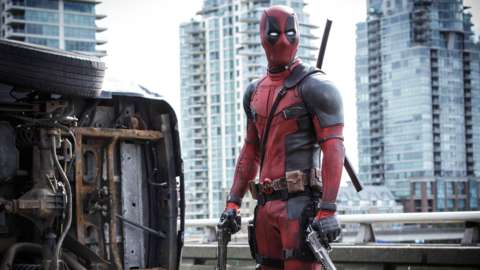 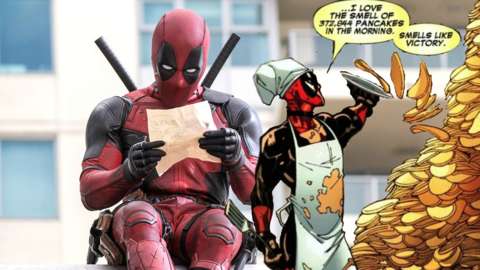 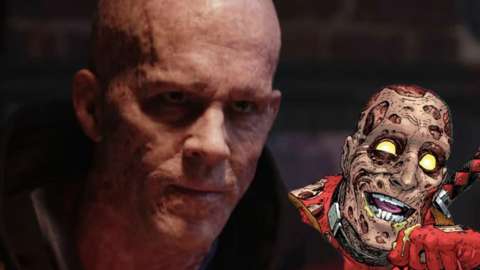