With the release of The Matrix Resurrections, audiences are meeting a brand new Morpheus.

With the release of The Matrix Resurrections in theaters and on HBO Max, so many questions we had are being answered. How are Neo and Trinity alive? How long has it actually been since the events of The Matrix Revolutions? And what, exactly, is happening with Morpheus in the new film?

Warning: The following contains spoilers for The Matrix Resurrections. If you haven't watched the film yet, stop reading now.

When the first trailer for the new Matrix movie was released, it was unclear exactly who Yahya Abdul-Mateen II would be playing. After all, he looked and acted quite a bit like Morpheus, played by Laurence Fishburne in the original movies. However, Resurrections isn't a prequel. So how did Morpheus get younger (and why was he played by a completely different actor)?

The answer is an interesting one that will likely only work in a movie from this particular franchise. The Morpheus we meet in Resurrections is actually the version of him Neo programmed, which was informed by the suppressed memories he had of both his mentor and also Agent Smith. So, while the hallmarks of Morpheus are there, some things are simply different because it's not an exact copy of the character. What's more, this also means Morpheus can now only exist inside of the Matrix as he doesn't have a human body in the real world, though the movie finds some clever ways to get around that issue.

When it came to deciding how to portray this new take on Morpheus, Abdul-Mateen made sure to lean into the idea that this is not a direct copy of the character we all know and love. "You definitely start by watching the previous films, by studying them very, very closely and studying that performance," the actor told GameSpot. "And then after you make sure that you pay homage to that amazing, iconic performance, then you look at this current script and you say, 'Okay, well, what are my opportunities to both honor that and then do something different?'"

As with Priyanka Chopra and her take on Sati in the film, Abdul-Mateen looked for ways to make the character his own, adding that "I knew that it was not my job to do a Laurence Fishburne as Morpheus impersonation. I was tasked with bringing life to a new character."

And bring it to life he did. While Abdul-Mateen's Morpheus may be different from Fishburne's, it's still an engaging character as he doesn't have the same experiences as the original version. Given that life experiences shape who you are as a person, it would be interesting to see how this new Morpheus grows from here, following the events of this film.

In his review of The Matrix Resurrections, Chris E. Hayner said the film "seemingly gives a window into the mind of Lana Wachowski as she embarks on resurrecting the most notable creation of her career. While it may not be nearly as good as the original Matrix, you shouldn't be surprised to find yourself thinking about it weeks after your first viewing, wondering why it's sticking with you so much."

The Matrix Resurrections is in theaters and on HBO Max now.

Disclosure: Warner Bros. paid for a flight for GameSpot to attend a Matrix Resurrections screening in New York City. 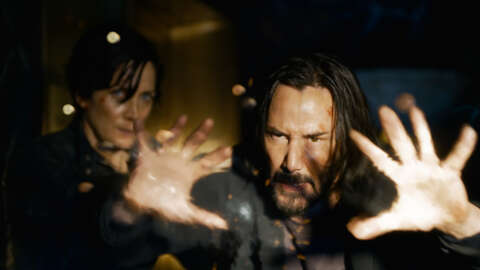 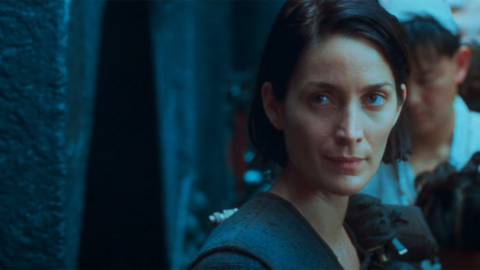 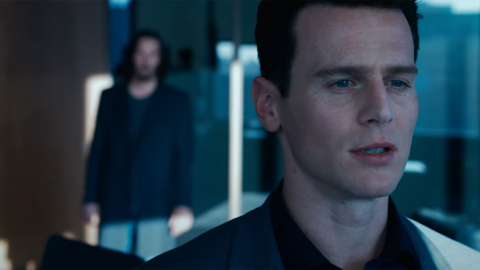 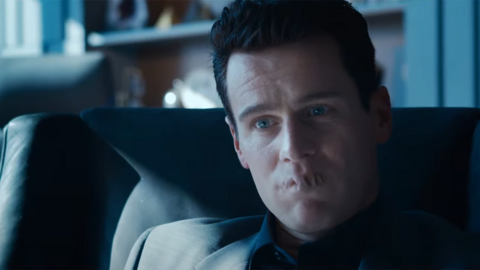