With so much established canon in the Resident Evil franchise, Netflix's new adaptation is trying to stick as close to the story as possible.

Adapting a beloved video game into a TV show or movie is tricky. How close can it stick to the game canon? Do you retell events from the games or a new story? Explore existing characters or create fresh faces for the audience to watch? Many have tried and many have failed. Netflix's live-action Resident Evil is the latest attempt at bringing that franchise into the live-action space and, according to GameSpot's review, is more successful than any previous adaptation of the property.

To find out how it managed that, GameSpot spoke with executive producer and showrunner Andrew Dabb, who explained it simply. "The games are our backstory," he said. "So everything that happened up to the point we were released--everything through Village--happened in our world."

That, alone, is certainly comforting to hear, given how all over the place previous iterations have been. Don't get us wrong, we love the Milla Jovovich-led film franchise, but it often has very little to do with the games. Knowing that everything that's happened so far serves as a base for what Dabb and his team are creating is reassuring. That said, he's quick to note that going forward, anything can happen.

He explained, "From that point, things will diverge. So we're gonna go one direction, the games are gonna go their own direction." Still, they could intersect again if we're lucky. Dabb continued, "If we're in season--fingers crossed, knock on wood--five of this show, and the next Resident Evil comes out and there's something awesome in it, we will steal that, please believe that we will. But Capcom has their own plans for the game and how that story moves forward."

With that all in mind, you might be wondering how Albert Wesker, who was killed via a rocket into a volcano in the games, happens to be a major part of this show. Well, Dabb previously addressed that question. "We're very aware that Albert Wesker was blown up in a volcano by a rocket launcher. We've all been there," he said back in May. "There is a very good reason that Wesker is back and it does not come down to the fact that he was wearing lava-and-rocket proof clothes. We're very aware of that and it will be dealt with."

Of course, getting into that "very good reason" will be a spoiler. But rest assured, Dabb is taking care to work within the framework of the games and definitely has a long-term plan for the series. "We have a story mapped out," he said. "I'm not gonna sit here and say, 'Oh, I have a five-season plan. And it's all on a whiteboard somewhere.' But we certainly have a story with a beginning, middle, and end. And we'll hope you have the opportunity to tell it."

Whether or not they get to tell it remains to be seen. Resident Evil premieres July 14 on Netflix. Fingers crossed it'll get renewed for a second season. 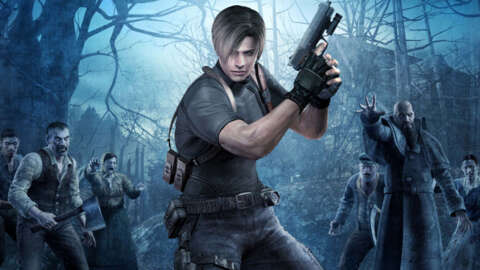 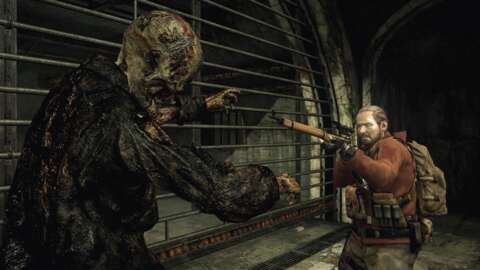 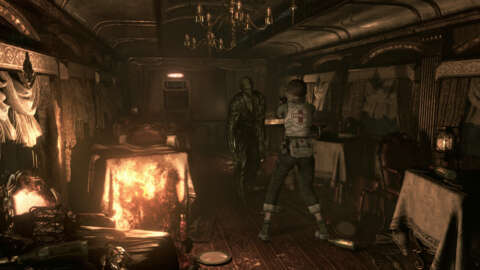 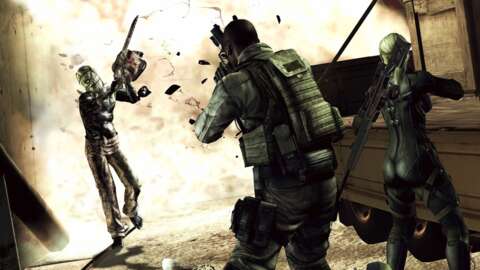