Episode 6 will seemingly bring upon the long-awaited 10-year time jump, with Rhaenyra and Alicent being recast for the remaining episodes.

HBO's House of the Dragon is now past the midway point in its first season, and things are really heating up. A trailer for Episode 6 has landed, showing a massive change for the Game of Thrones prequel. Spoilers for House of the Dragon follow below.

The trailer confirms that Episode 6 will jump the story forward 10 years in time, with the actresses who play Rhaenyra and Alicent in Episodes 1-5, Milly Alcock and Emily Carey, being replaced by older versions portrayed by Emma D'Arcy and Olivia Cooke. The trailer also shows that King Viserys is looking older and sicker than ever from his infection, while there is also the ongoing matter of succession complicated by numerous heirs. This is just a small sampling of what's teased in the Episode 6 trailer--check it out below.

Episode 5 was another dramatic, violent installment in the series, featuring a bloody wedding reminiscent of the Red Wedding from the original Game of Thrones. Ser Criston Cole (Fabien Frankel) also had a momentous episode, losing his temper, snapping, and violently murdering the lover of Laenor Velaryon (Theo Nate) just before he is wed to Rhaenyra. Beyond that, Alicent's father, Otto Hightower, is dispatched from his role as the Hand of the King, and she is left to fend for herself.

For a deeper look, check out the newest "Inside the Episode" featurette below.

House of the Dragon begins 176 years before the events of Game of Thrones, following the story of House Targaryen. The show is now competing with another high-profile fantasy series, Amazon Studios' The Lord of the Rings: The Rings of Power, which picked up 25 million viewers for its first episodes. 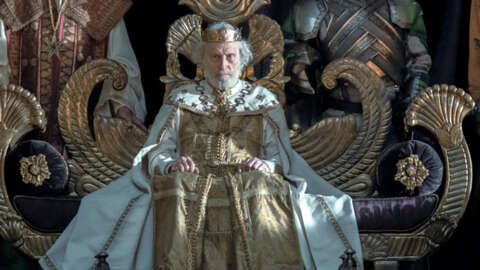 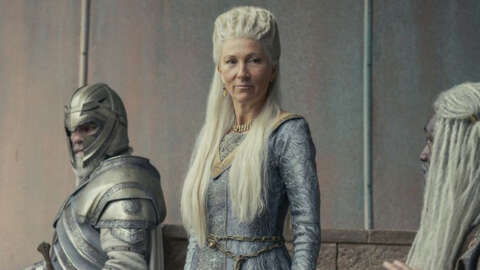 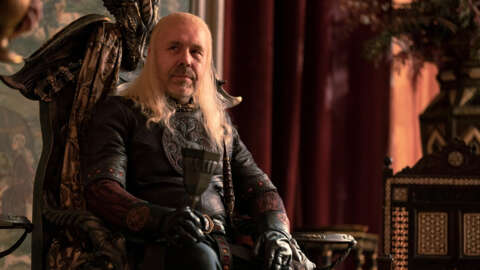