Hood: Outlaws & Legends Season 2 - Yule is officially live on PC and consoles, bringing with it a brand-new battle pass and a new game mode.

With Season 2 - Yule, players will be introduced to Gold Rush, a new PvPvE game mode where a team must bring a certain amount of gold to one of their controlled spawn points before their opponents do.

The catch is that carrying too much gold will wear the player down, so players will have to find the best approach. "With several treasures to steal, hidden gold stashes, and stealing from rival Outlaws, this mode blows open the doors of possibility, viable strategies, and surprise epic moments," Sumo Digital said.

Alongside the new game mode, a fresh battle pass featuring 100 cosmetics will also be included in season 2. Players can complete heists to progress through the Battle Pass and collect over 100 new outfits, weapon skins, and banner packs.

Hood: Outlaws & Legends received an update in July which saw the addition of another PvE game mode called State Heist. The mode sets teams of four players against a difficult computer-controlled enemy while also introducing new mechanics including limitations on spawning. 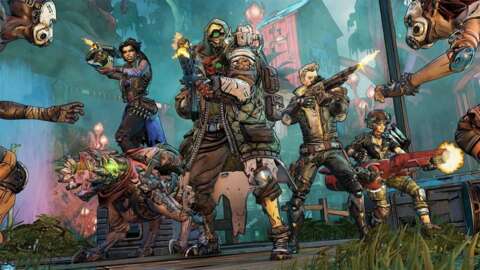 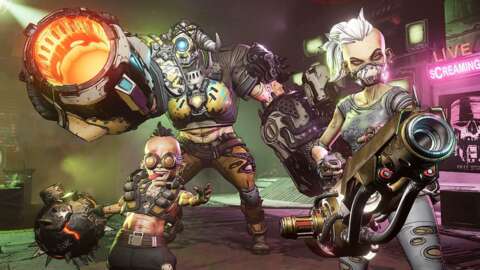 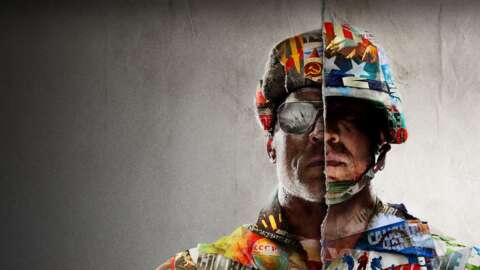 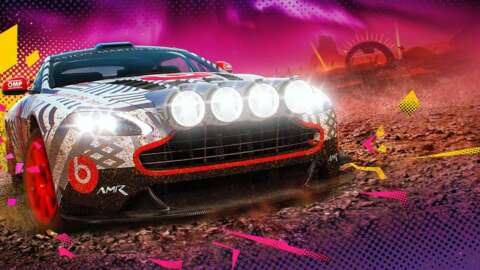 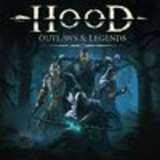