Hollow Knight Silksong Is Coming To PS4 And PS5

Silksong will now be on Xbox, PlayStation, Switch, and PC.

Hollow Knight Silksong, the highly-anticipated sequel to Hollow Knight is coming to PS4 and PS5. Team Cherry's upcoming game was previously announced during a Xbox & Bethesda showcase and only confirmed for Xbox, PC, and Nintendo Switch.

There is no concrete release date announced yet. Players have been waiting for Hollow Knight Silksong for quite a while. The sequel was first announced in 2019, and it took until the Xbox & Bethesda showcase to get an official confirmation of some sort of release date, vague though it may be.

Hollow Knight is an acclaimed indie metroidvania, and Silksong follows the journey of an unplayable NPC in the original--Hornet, princess-protector of Hallownest. 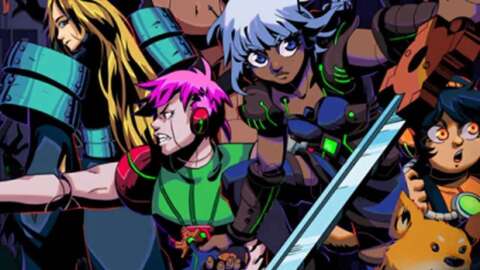 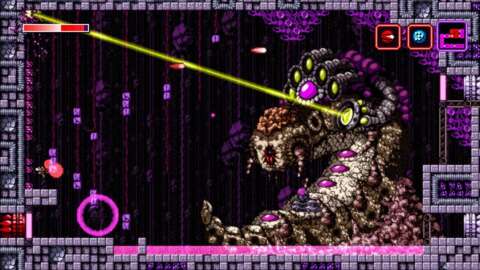 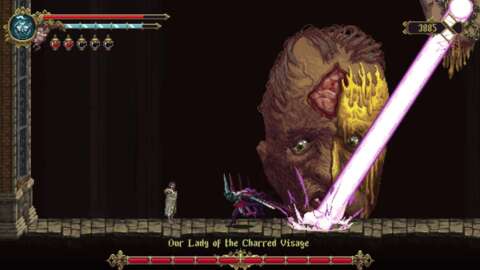 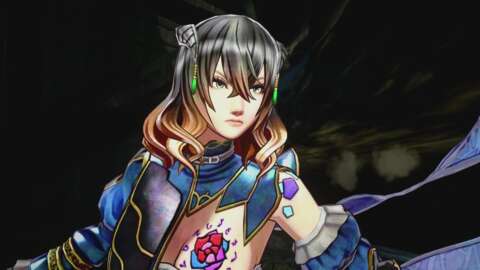