The long-awaited sequel comes to Disney+ on September 30.

Walt Disney Studios has released a teaser trailer for Hocus Pocus 2, a sequel to the 1993 film starring Bette Midler, Sarah Jessica Parker, and Kathy Najimy as a trio of witches. The film is set to debut September 30 on Disney+ in 2022.

According to a synopsis, the plot will center on "three high-school students [who must] figure out how to stop the ravenous witches from wreaking a new kind of havoc on Salem before midnight on All Hallow's Eve." Rounding out the cast are Hannah Waddingham (Ted Lasso, Game of Thrones), Tony Hale (Veep, Arrested Development), Sam Richardson (The Tomorrow War, Good Boys), Juju Brener (Vanquish), Froy Gutierrez (Teen Wolf), Taylor Paige Henderson, and Nina Kitchen. Doug Jones will return as Billy Butcherson. Hocus Pocus 2 is written by Jen D'Angelo (Workaholics) and directed by Anne Fletcher (Dumplin'). Check out the clip below.

"I am beyond thrilled to be involved in the sequel to a film that is as beloved as Hocus Pocus," says Fletcher in a release. "Fans around the world have embraced these characters and have made this film a Halloween tradition whose popularity continues to grow, and how lucky am I to be back at Disney with these three extraordinarily talented ladies in the iconic roles they created, as well as our fabulous new additions to the cast?"

The original Hocus Pocus is now streaming on Disney+.

16 Witchy Movies To Watch This Halloween 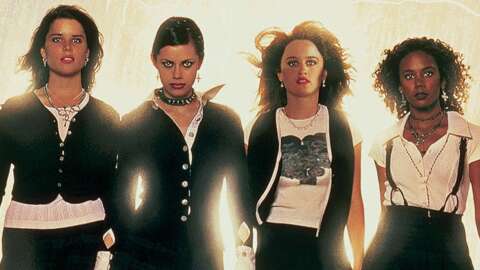 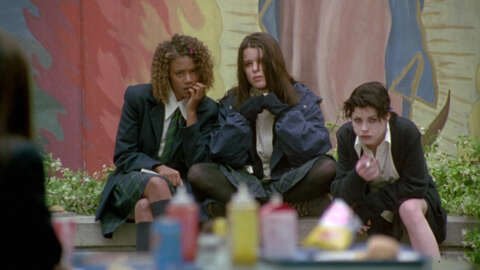 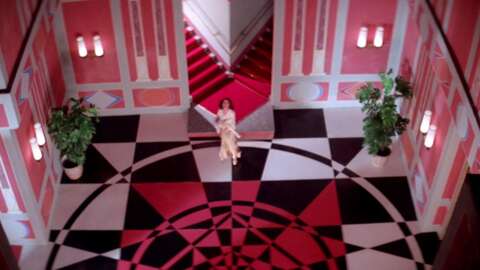 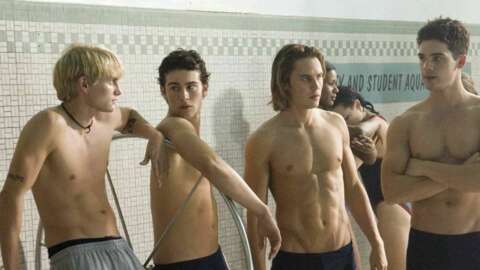