Henry Cavill Is Leaving The Witcher For Season 4, Replaced By Liam Hemsworth

Netflix has announced a big change for The Witcher Season 4.

Henry Cavill is leaving Netflix's extremely popular The Witcher TV series. Netflix has confirmed that The Witcher 4 is coming back for a fourth season, but Cavill is dropping out, replaced as Geralt of Rivia by The Hunger Games star Liam Hemsworth. It's going to be a long time until we see Hemsworth as Geralt, however, as Season 3 doesn't arrive until Summer 2023, so Season 4 won't likely arrive until 2024 at the soonest.

"My journey as Geralt of Rivia has been filled with both monsters and adventures, and alas, I will be laying down my medallion and my swords for Season 4," Cavill said in a statement. "In my stead, the fantastic Mr. Liam Hemsworth will be taking up the mantle of the White Wolf. As with the greatest of literary characters, I pass the torch with reverence for the time spent embodying Geralt and enthusiasm to see Liam's take on this most fascinating and nuanced of men. Liam, good sir, this character has such a wonderful depth to him, enjoy diving in and seeing what you can find."

Cavill is announcing his departure from The Witcher around the same time that he confirmed he's coming back to play Superman again in new DC projects.

Hemsworth had a statement too. He said, "As a Witcher fan I'm over the moon about the opportunity to play Geralt of Rivia."

He added: "Henry Cavill has been an incredible Geralt, and I'm honoured that he’s handing me the reins and allowing me to take up the White Wolf's blades for the next chapter of his adventure. Henry, I've been a fan of yours for years and was inspired by what you brought to this beloved character. I may have some big boots to fill, but I'm truly excited to be stepping into The Witcher world."

It’s official: The Witcher is returning for Season 4, and Henry Cavill will be handing his swords to Liam Hemsworth as the new Geralt of Rivia after Season 3. Welcome to the Witcher family, @LiamHemsworth!
Read more: https://t.co/ABQMdqkzXX pic.twitter.com/xyIaRBbiRT

The next Witcher TV series is the prequel show The Witcher: Blood Origin, which debuts December 25. After that, The Witcher Season 3 will follow in Summer 2023 and then Season 4 with Hemsworth sometime later.

As for The Witcher video game series, The Witcher 4 is in development alongside a remake of the original game.

Everything We Know About Netflix's Witcher Prequel Series, Blood Origin 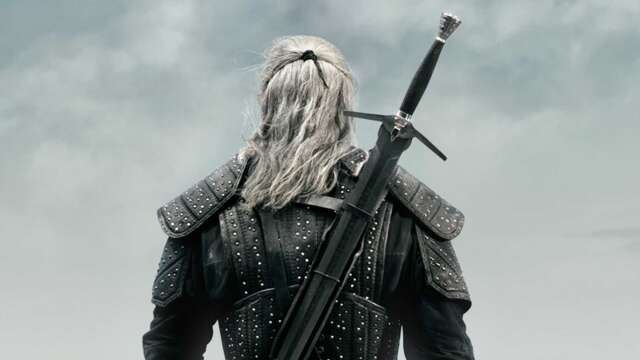 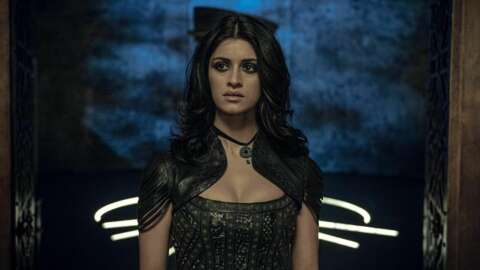 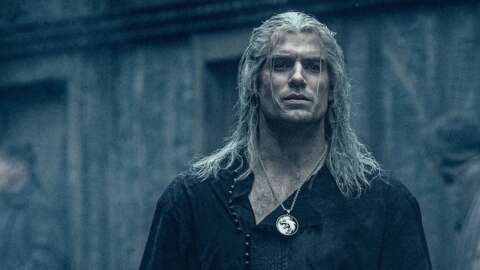 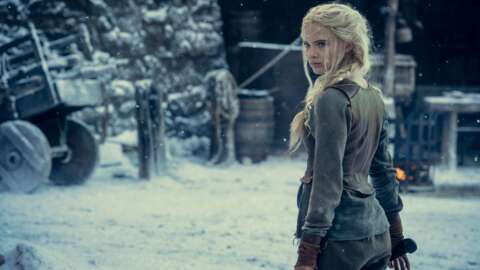