"To all of you Warhammer fans out there, I promise to respect this IP that we love."

Henry Cavill has confirmed that he is attached to star in and executive produce a series adaptation of Warhammer 40K for Prime Video. After rumors were swirling on Thursday, the actor took to Instagram to set the record straight.

"For 30 years I have dreamt of seeing a Warhammer universe in live action," Cavill writes. "Now, after 22 years of experience in this industry, I finally feel that I have the skill set and experience to guide a Warhammer Cinematic Universe into life… To all of you Warhammer fans out there, I promise to respect this IP that we love. I promise to bring you something familiar. And I endeavor to bring you something fantastic that is, as of yet, unseen."

Cavill adds that the next--first--steps in making the series a reality are finding a "filmmaker/creator/writer." He also added that he has partnered with Natalie Viscuso at Vertigo, and "without her we might not have found the perfect home at Amazon."

The actor's love of Warhammer has been no secret. He spoke openly, and proudly, of his love for the franchise on The Graham Norton Show last year--teasingly admonishing the host for confusing Warhammer with World of Warcraft. (That appearance also yielded an invite to fellow guest Spider-Man actor Tom Holland, who asked if he could come over and play Warhammer with him.) In 2019, Cavill also admitted in an interview that although he was pretty busy with The Witcher, he'd rather be at home playing Total War: Warhammer 2.

Of course, Cavill now has plenty of time to think about and play Warhammer--his confirmation comes after a week of announcements that he wouldn't be returning to the role of Superman, plus reports he also would not be returning to his previous role in Netflix's Witcher series.

James Gunn, who recently stepped up to lead DC's cinematic universe, announced this week that he'll be working on his first Superman project, about the hero in his younger years, and it will not feature Cavill. 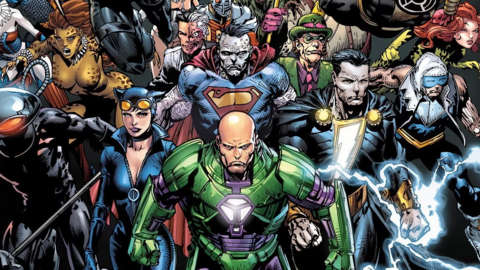 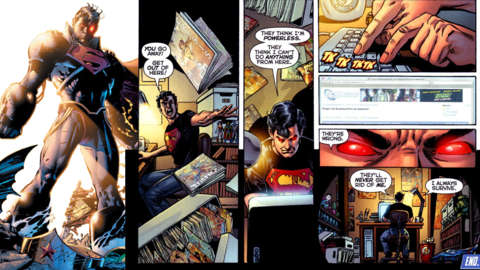 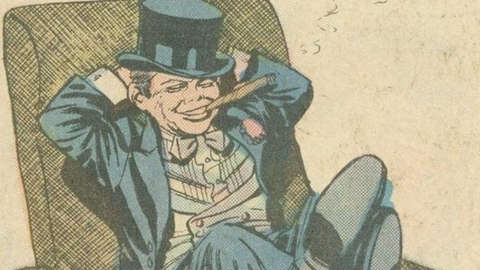 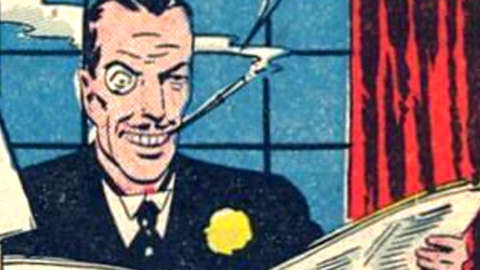