Sarah Peters, one of the writers on the show, will be taking over as showrunner.

HBO Max has announced that it plans to renew the adult-animated series Harley Quinn for a fourth season.

The streaming service announced the news ahead of the season three finale on September 15. The biggest change for the show is that Sarah Peters (Nathan For You), who has written for the show since the first season and is currently a consulting producer, will be made executive producer, and is also taking over as showrunner for the fourth season.

No details on what the fourth season of the show will be like or when it plans to air have been announced as of yet.

The third season kicked off last month in July, and sees the titular Harley Quinn (Kaley Cuoco) and Poison Ivy (Lake Bell) returning to Gotham as a villainous power-couple. This season the pair have been joined by King Shark (Ron Funches), Clayface (Alan Tudyk), amd Frank the Plant (JB Smoove) as "'Harlivy' strives to become the best version of themselves while also working towards Ivy’s long desired plan of transforming Gotham into an Eden paradise," as noted in the press release.

While Harley Quinn has been able to pick up a fourth season on HBO Max, numerous other animated shows have not. Earlier this month the streaming service announced that 36 titles were being dumped, with no plans to host them elsewhere, including originals like Infinity Train and Summer Camp Island.

This came following the announcement of the merger of HBO Max and Discovery+, and was apparently a way for Warner Bros. Discovery to cut costs by saving money on residuals.

Harley Quinn: Birds Of Prey - Every Reference From The Comics You Missed 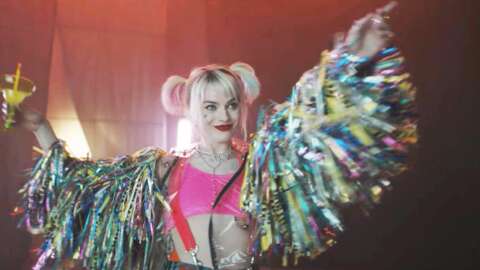 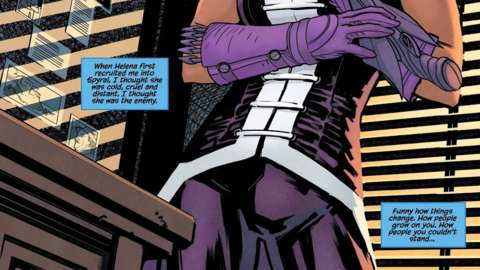 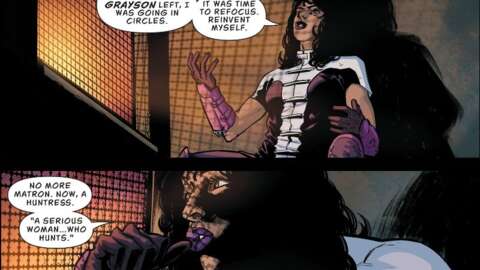 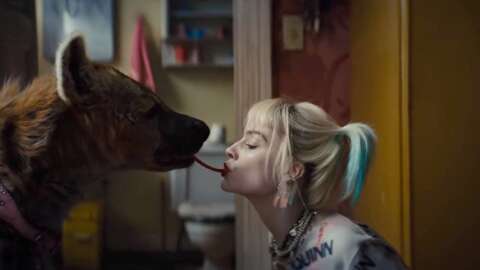