Anakin Skywalker himself will return to live-action Star Wars for the new Ahsoka show on Disney+.

It's a good day to be a Star Wars fan. Hayden Christensen will be returning to the live-action Star Wars universe for the upcoming Disney+ series Ahsoka, according to The Hollywood Reporter. It is unclear what Christensen's return will entail, exactly, and whether or not it will be exclusively as Anakin Skywalker or as Darth Vader or a mix of the two.

Earlier this year it was announced that Christensen would return as Anakin for the upcoming Obi-Wan Kenobi TV show.

These two returns mark Christensen's first foray back into the Star Wars universe since his turn in the prequel movies. Despite this, however, the character Anakin has been plenty busy in the Star Wars animated universe where Ahsoka herself first reached a massive fanbase. In the animated shows, Anakin has most commonly been voiced by Matt Lanter. In The Clone Wars, Anakin became Ahsoka's master, training her as his Padawan.

Ahsoka, the show, like The Mandalorian, is set five years after Return of the Jedi, where Vader was killed, so it is likely that Christensen's role will be largely flashbacks to Ahsoka's past. Alternatively, he could also make his presence known as a Force Ghost--we simply don't have enough information yet to say one way or another. All other details of the show are being kept secret.

Production has not yet begun on Ahsoka, but work is scheduled to start in early 2022. 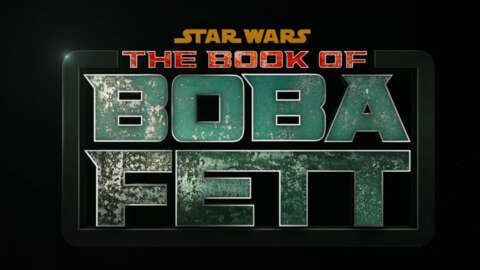 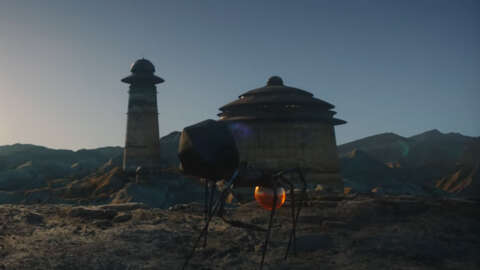 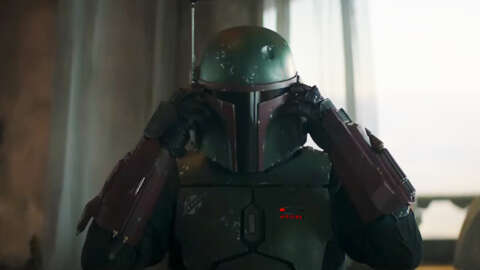 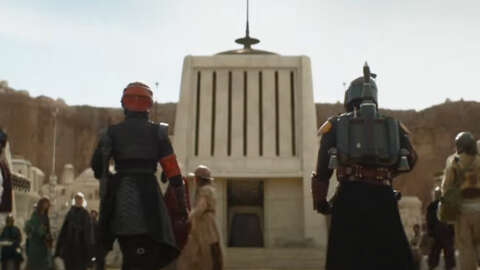