At least not yet.

Halo Infinite developer 343 Industries recently shared a roadmap for future content and updates to the multiplayer game, and now the studio has further clarified its future plans for the title. Specifically, developers revealed two elements are are not planned for the game.

The first is a Cortana AI for multiplayer. "As much as I love Cortana and [voice actor Jen Taylor], there are no current plans to make Cortana an AI in multiplayer," 343's Joseph Staten said.

I appreciate the commitment! And as much as I love Cortana and @jentaylortown, there are no current plans to make Cortana an AI in multiplayer.

Halo community director Brian Jarrard, meanwhile, confirmed that playable Elites are not a current priority or a feature in active development. For now, 343 is focusing on improving Halo Infinite's "fundamental issues," Jarrard said. "We may eventually get to playable Elites but sorry to say it's not a current priority or actively being worked on right now," Jarrard said.

I applaud your passion and gusto! But I will give it to you straight - We have a lot of fundamental issues to go after. We may eventually get playable Elites but sorry to say it’s not a current priority or actively being worked on right now.

Halo Infinite's next big update is the Season 2: Lone Wolves release on May 3. It adds two new maps, as well as the Last Spartan Standing mode, among other things. 343 said it understands players are hungry for more content released on a more regular basis, but the studio is prioritizing the health of its workers first and foremost, which means updates may be released slower for now.

Updates for Halo Infinite continue as the TV series airs on Paramount+. For more, check out 10 Easter eggs and references from the latest episode, "Reckoning," that you might have missed. 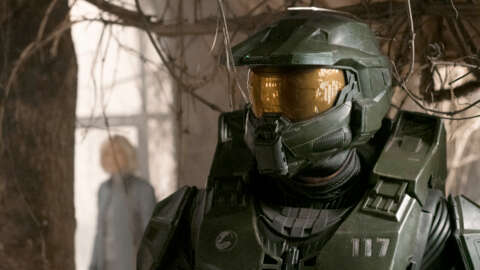 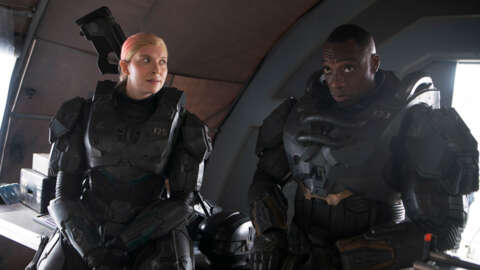 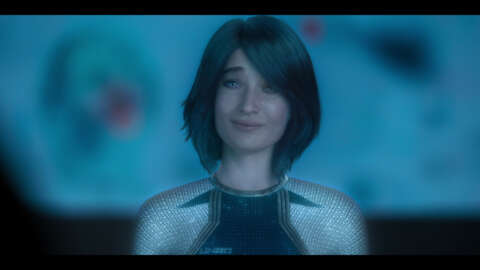 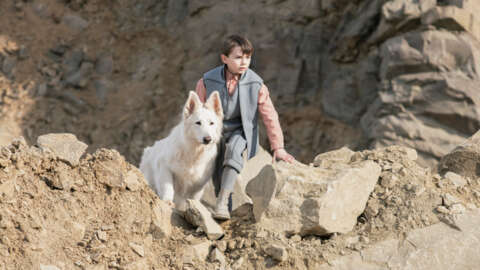