Another higher-up at Halo Infinite developer 343 Industries has left the studio, as Jerry Hook is moving on. The former head of design at 343 announced that today, May 25, is his final day not only at 343, but also Microsoft and the Halo franchise overall. It's the latest big-name departure from the studio, though that isn't necessarily a sign for concern given how much upheaval the games industry has seen recently.

"This journey has been filled with creating new worlds, platforms, and products from Xbox, Xbox Live to Halo," Hook said.

"Most of all it has been working alongside some of the most passionate and driven people in the industry, that have impacted millions of players around the world," he added.

Today marks my last day at 343i, Microsoft and Halo. This journey has been filled with creating new worlds, platforms and products from Xbox, Xbox Live to Halo. #Xbox #Halo #gamedev

A Microsoft veteran, Hook started with the company in 2003 when he worked on account services for Xbox Live on Xbox 360. He later became an executive producer and helped ship titles like Halo 4 and Halo 5. He left Microsoft in 2015 to join Bungie where he worked on Destiny. Hook returned to Microsoft in November 2018, taking on the role of online design director, and later becoming the live director for Halo Infinite. In 2019, he was promoted to head of design for Halo Infinite, a position he held for nearly three years before leaving the company this week.

Hook has not announced where he is headed next, or if he is retiring. GameSpot has contacted Microsoft in an attempt to find out how or if 343 plans to fill Hook's position as head of design.

He leaves 343 not long after Halo Infinite multiplayer designer Andrew Witts left the team to join Epic games to work on Fortnite as a lead gameplay designer. Turnover in any field is normal and expected, and there is nothing we've seen or heard so far that suggests Halo Infinite is in any trouble. Not only that, but we've seen numerous instances of developers shuffling between studios recently, as companies compete to acquire talent.

Halo Infinite launched in 2021 and had a strong start, but since then, fans have been calling for more content to help make the game's multiplayer worth returning to. For its part, 343 has acknowledged that fans are out of patience, but the team is intentionally releasing updates slower for the time being. 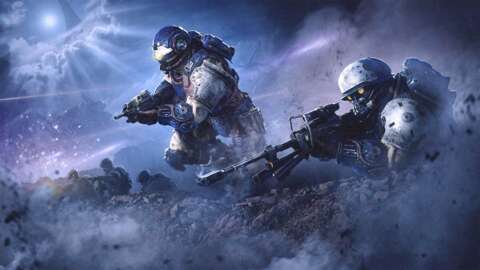 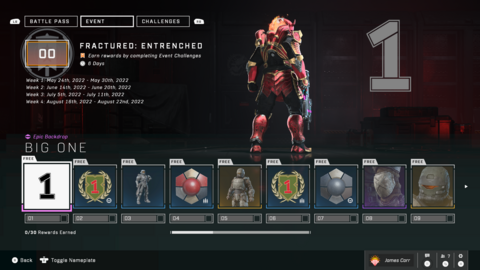 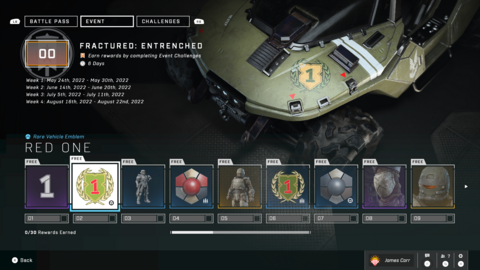 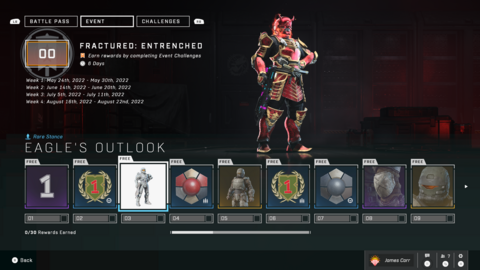