Spartans who just want to get some scattered, covered hashbrowns are going to have to earn it.

Comments
Where to buy
Halo Infinite
$20.00 at Gamestop
There are no available deals for this platform
GameSpot may get a commission from retail offers.

Halo Infinite custom map creators continue to impress, as your local Waffle House is now a late-night battleground thanks to the power of the game's Forge toolset.

As shared by Rebs Gaming on Twitter, someone has lovingly recreated a Waffle House in Halo Infinite using Forge. It's well-known that anything can happen at a Waffle House at 2 AM., but something tells me a Spartan game of Team Deathmatch is a new one. There are tons of fun little details inside the Waffle House for good measure, like a Grunt sitting at the counter and a pair of Elites hanging out by the jukebox.

Thanks to the Halo Infinite custom games browser, I was able to test out the Waffle House map and defend it against enemy Spartans. #HaloInfinite #HaloInfiniteForge #Halo pic.twitter.com/Sj2UaBcNfk

In case you aren't in the know, Waffle House is an iconic part of Americana, with thousands of locations across the US, particularly in the South. The restaurant chain is known for being open 24/7 and (almost) never closing. The map's official description states, "If ya Waffle House cook aint outside smoking when you pull up, it wont be good," and, well, it's hard to argue against the truth of that statement.

Halo Infinite's Forge mode released in beta as part of the game's Winter update in November after multiple delays, finally letting fans make the custom maps of their dreams. More recently, the addition of the Custom Game Browser in the game's December update has now made it far easier for players to find, share, and play custom-created content. Originally slated to arrive next year as part of Halo Infinite Season 3, developer 343 Industries stated in a blog post that it agreed with players that a Custom Game Browser "should be a priority," and called the feature a "key support structure for what players create in Forge and a pillar for the community."

The Custom Game Browser is currently in an early, "V1" form, and as such may have "some rough edges," 343 said. The feature will continue to improve over time across future updates. 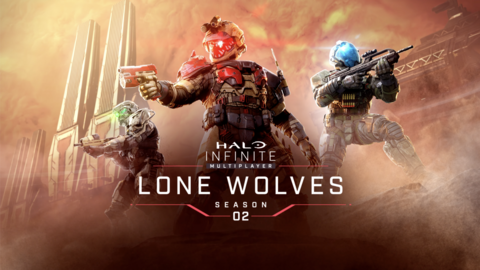 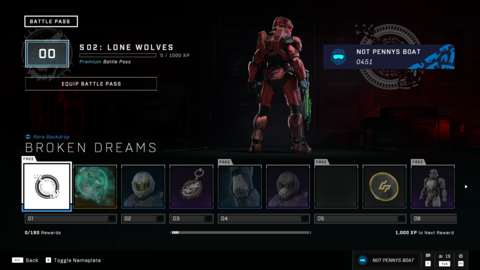 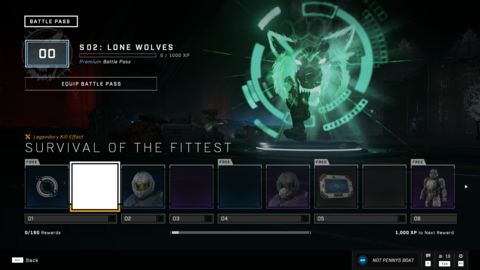 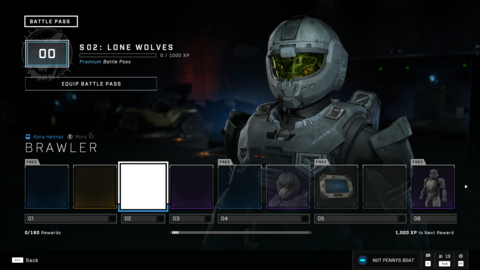