Levitation is a campaign created by fans that imagines what happens after the events of Half-Life: Alyx.

The 2022 PC Gamer Show closed out its presentation with an extended look at an upcoming mod for the VR game, Half-Life: Alyx called Levitation. The mod is being created by FMPONE and Corey Laddo and imagines what happens after the events of Alyx. It will apparently take players about four to five hours to complete.

In the mod, Alyx is on the search for some rebels that have apparently gone rogue. In tandem with that, there is a mysterious floating building in sector X that she is investigating. Russel (or a character that sounds a little bit like him) is helping Alyx on her journey and even makes reference to them potentially finding Gordon Freeman. There were also a few glimpses of the G-Man skulking around the environment, which is something he is notorious for doing.

The gameplay will be familiar to anyone who has played Alyx featuring many of the same mechanics and combat, but in new locations. The footage ended with a promise that the mod will be releasing this year.

You can read GameSpot's Half-Life: Alyx review by following the link. 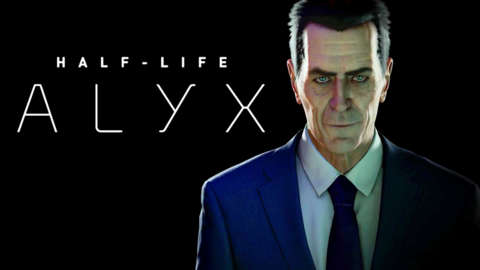 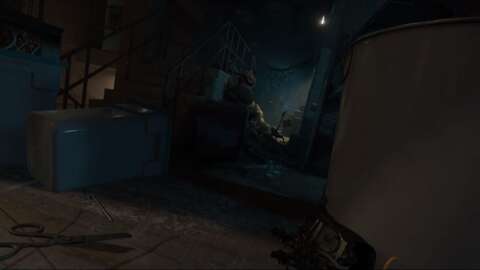 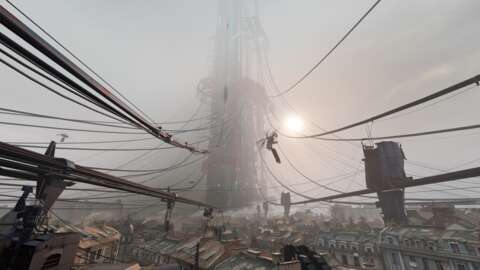 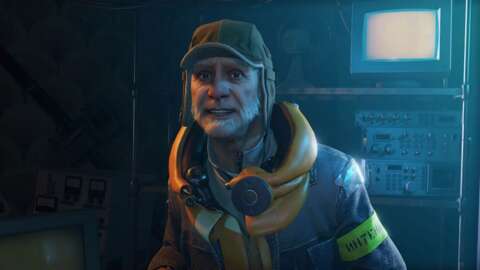