Ray tracing will be available for PlayStation 5 and Xbox Series X players.

Rockstar has announced new improvements are coming to GTA Online in this month's update. The upcoming update will focus on criminals, creators, and competitors in Grand Theft Auto Online and more.

Last month the GTA Online community was able to earn $4 trillion via The Heists Challenge. Because of that, a new retro-styled Declasse Tahoma Coupe will be purchasable to players for a limited time this month. A lot of the improvements that will be implemented in the December update were primarily based on player feedback.

Players can expect a wide range of changes to be made in Freemode and various other modes. For example, players on the Xbox Series X can now enable ray tracing, vehicles will appear faster in a player's garage after purchasing one, and Shark Cards will give players more money.

In addition to all the changes, players can earn double rewards this week for completing Short Trips and Biker Sell Missions. They'll also be able to play as Franklin and Lamar when they hit some of Lamar's strongest products in the back of Record A Studios.

Listed below are all the improvements that will be made.

For more GTA 5 news, check out these stories: 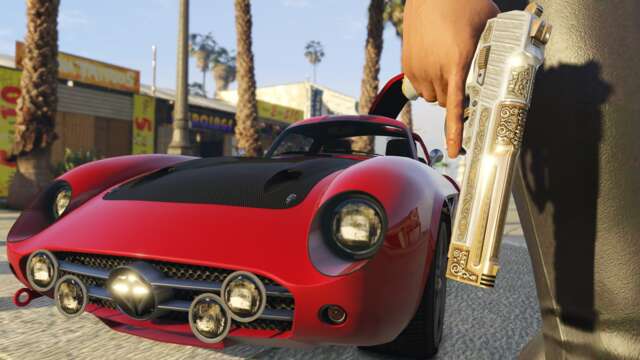 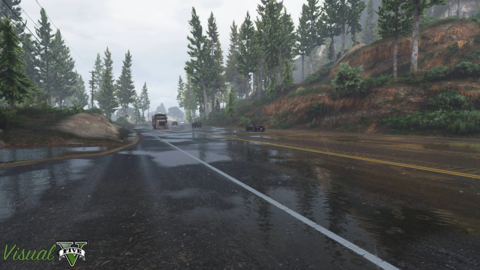 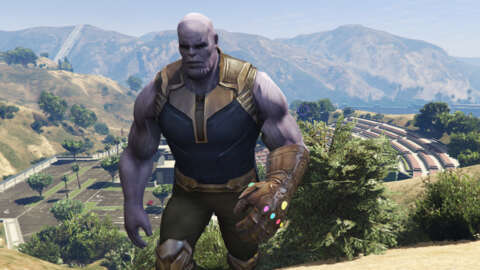 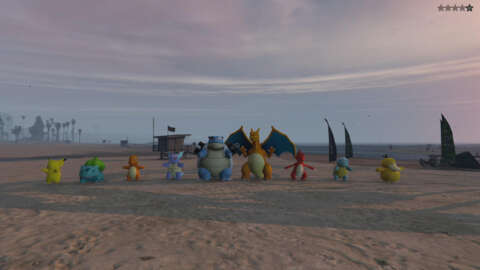