Plenty of criminal activities to be found in the latest GTA Online update.

A major new update for Grand Theft Auto Online is now available for free. The Criminal Enterprises expansion is available on PC, PS4, PS5, Xbox One, and Xbox Series X|S, and it adds new missions, a storyline involving the IAA and rising oil prices, vehicles, a weapon, and a variety of player-requested feature.

The theme of the update is on some black market shenanigans, but the additions are more wide-ranging. First up are new Source Cargo missions for Executives, as well as a new daily Export Mixed Goods mission. There's new Warehouse Staff on hand to help which includes new manager Lupe.

MC Presidents can get Sindy's help to bring in Los Santos' "finest leather-clad patrons," with custom Bike Shop owners being able to modify and deliver bikes to paying customers. And there are new Clubhouse contracts if you like to make money the dirty way.

New Club Management missions are available for Nightclub Owners, accessible by talking to Tony Prince or logging in to your office computer, where you can deal with paparazzi infestations, troublemakers, and chaperoning incapacitated VIPs. And you can call Yohan up to help you source some goods too.

And for Gunrunners, new resupply missions are available too. Call Agent 14 to do things like boost research in your bunker, or secure a contract with Ammu-Nation to sell your excess weapon parts for cash.

Agent ULP is back for Operation Paper Trail, who's noticed a "far-reaching criminal conspiracy" that has him convinced the Duggans and the FIB are working together to rig the price of oil. This will involve a new set of story missions that deal with the impact of those rising prices on San Andreas's economy. If you need any help, we have a guide on how to start the new Operation Paper Trailer mission series.

A number of experience improvements were included in the update, like business computers being accessible in private sessions, allowing you to sell and source missions "at your leisure, without the Armageddon of the competitive market." For those that like the Armageddon, you'll also get a boost in bonuses.

You can now buy the maximum amount of ammo in one go, and the weapon wheel lets you put on fresh armor or conduct emergency first aid much easier now too. Rockstar detailed a number of improvements earlier this month.

The update also adds in new Super, Sports, and Muscle cars, like the Stirling GT from Hao's Special Works, and two new vehicles that are compatible with Imani Tech upgrades available from the Agency's Vehicle Workshop. You'll be able to find the new "Pegassi Zentorno, Benefactor Stirling GT, Grotti Turismo R, and much more with brand-new modifications and liveries."

GTA+ members get some benefits with this update, including the Lampadati Corsita sports car for free, and a 50% Bonus GTA$ and RP on the Operation Paper Trail Missions.

Event bonuses kick off today too, lasting until August 3, including double GTA$ and RP on Operation Paper Trail Missions, and completing any Resupply or Source mission gets you a GTA$150,000 bonus delivered within 72 hours of completion. 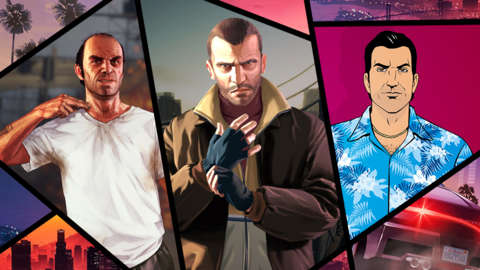 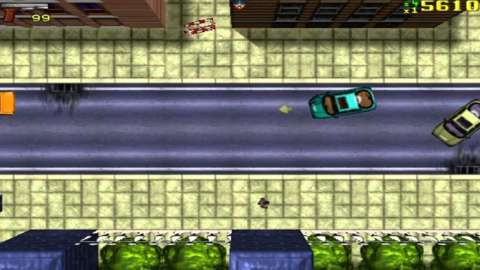 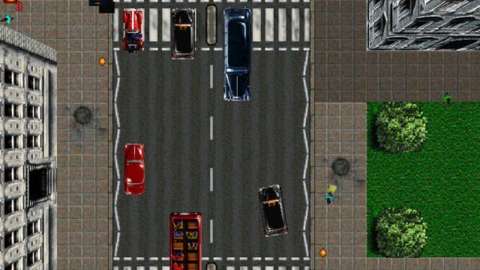 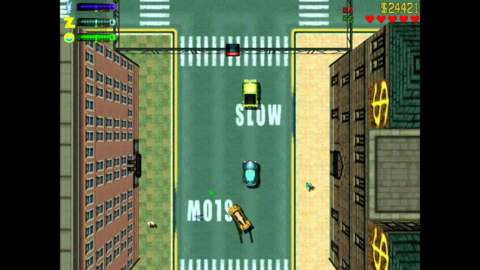 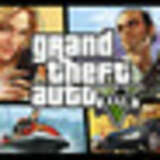