New cities and missions may come to GTA 6 over time as DLC, a tipster claimed.

New rumors about Grand Theft Auto 6 have come to light, with a tipster suggesting that the next entry in the series might include more traditional single-player DLC that GTA V fans called for but never got.

Known GTA tipster Tez2 shared new rumors in a post on GTAForums. Responding to a comment about the reports of how GTA 6 will feature a world that is "expanding over time," the insider said this means "Rockstar will go back to how they were planning future content before GTA Online success boomed."

According to Tez2, Rockstar was working on single-player DLC for Grand Theft Auto V but the studio ended these projects and shifted its focus to GTA Online.

For GTA 6, or whatever the game is called, Tez2 claimed that "new cities and missions" will come to the game as DLC, and they will "definitely be planned out before VI releases."

The tipster said they believe the new content for GTA 6 will take the form of "instanced new cities or islands," similar to Cayo Perico or North Yankton from GTA V. "That way, Rockstar can introduce a new heist for the next GTA Online mode with each new DLC. If we are lucky, we could receive a fully fledged new city from time to time," Tez2 said.

GTA IV had major story-based expansions, including The Lost and Damned and The Ballad of Gay Tony. For GTA V, Rockstar said, "We did not feel single-player expansions were either possible or necessary," though the company said it "may well do them for future projects."

The Best Planes To Buy In GTA Online 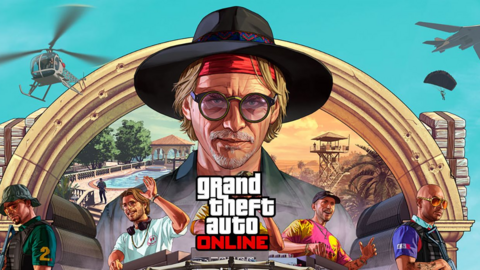 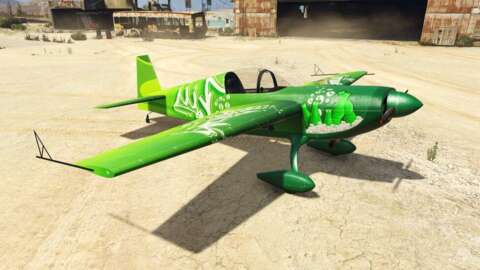 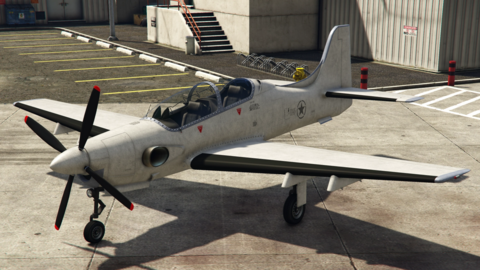 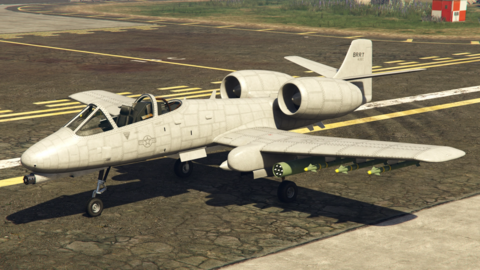 Development on GTA 6 is now "well underway," but Rockstar has not announced a release date for the game as of yet. The game has big shoes to fill, as GTA V has sold an astonishing 170 million copies.

Very little is known about GTA 6, but rumor has it that the game will feature two lead characters, one of whom is a Latina woman. The game is rumored to take place in Vice City on a map that will continuously expand over time. The game is said to be at least two years away from release.