Grand Theft Auto 6: Everything We Know

Rockstar's open-world franchise is returning with what fans are calling GTA 6.

Grand Theft Auto is one of the most popular and best-known franchises in gaming and expectations are high for the next entry in the series. Rockstar Games has announced Grand Theft Auto 6, though it technically hasn't given the game an official title yet. While details are thin at the moment, we do know a little about it as we head into Not-E3 month and Summer Game Fest.

Grand Theft Auto 6, as fans are calling it (despite Rockstar not officially announcing a title yet) is in development at Rockstar Games. Rockstar North, based in Edinburgh, Scotland, is leading the game's development, but these days, Rockstar's entire network of studios is known to work collectively on the same project, not unlike how development on Call of Duty is distributed between teams. Rockstar's latest big game, Red Dead Redemption II, was developed by multiple teams.

After years of speculation and assumptions, Rockstar Games officially announced in February 2022 that the next Grand Theft Auto was in development, with production "well underway."

Whether or not the new game is called GTA 6 or something else remains to be seen.

While Rockstar isn't ready just yet to divulge specifics on the next GTA, the company said its general philosophy with new games is to "significantly move beyond" what it achieved before.

"With the unprecedented longevity of GTA V, we know many of you have been asking us about a new entry in the Grand Theft Auto series. With every new project we embark on, our goal is always to significantly move beyond what we have previously delivered--and we are pleased to confirm that active development for the next entry in the Grand Theft Auto series is well underway," Rockstar said. "We look forward to sharing more as soon as we are ready..."

The Best Helicopters To Buy In GTA Online 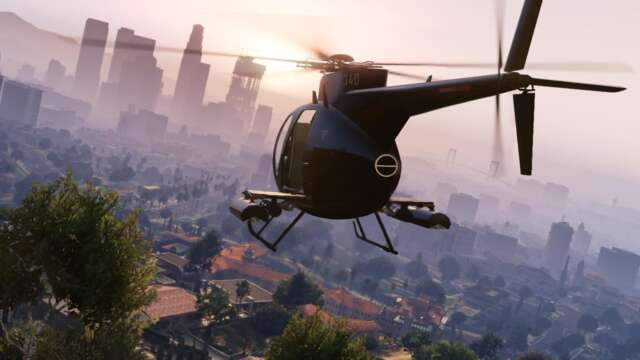 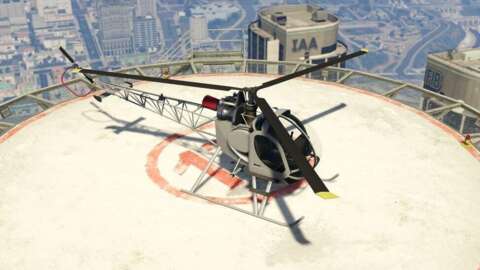 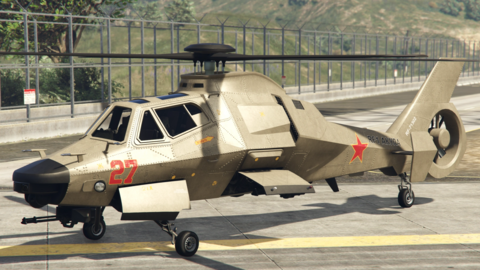 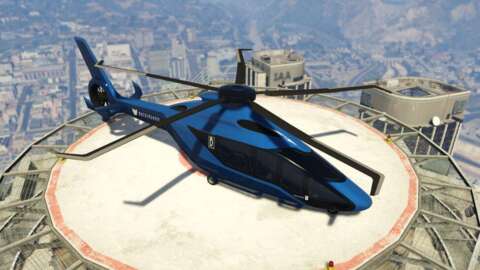 Rumors about Grand Theft Auto 6 have been plentiful. One of the more intriguing rumors is that the game will have a Fortnite-style evolving map in some capacity. According to some scuttlebutt, this would allow Rockstar to frequently change and adjust GTA 6's world map, similar to how live-service games mix things up on a regular basis.

Other rumors have suggested GTA 6 will be set in the 1980s, though reporter Tom Henderson has rejected that claim, saying the game will in fact take place in a modern-day version of Vice City. In terms of playable characters, its suggested that Rockstar will have multiple playable characters, a storytelling device that began with GTA 5 and was much praised at the time. In GTA 5, the three main characters--Trevor, Michael, and Franklin--were all male. However, rumors suggest that at least one of the characters in GTA 6 will be a woman.

Some of the other rumors in the mix for GTA 6 is that the game could launch as a timed-exclusive on PS5--this would be a huge deal but not necessarily surprising. GTA and PlayStation have been partners for some time already, and in the age of exclusive content, Sony paying Rockstar for some kind of exclusivity would continue that trend.

For more, check out GameSpot's rundown of all the GTA 6 rumors.