Grand Theft Auto 3 Was Originally Pitched As An Xbox Exclusive

In a new documentary about Xbox's history, Power On, it was revealed that Rockstar approached Microsoft with a pitch for Grand Theft Auto 3. It would have been an exclusive for the original Xbox, but Microsoft rejected the proposal.

Microsoft was looking for third-party content to publish on its debut console, looking worldwide in North America, Europe, and Japan. Kevin Bachus, who worked on third-party relations from 1999 to 2001, said that a "small publisher" wanted to bring one of its 2D games to 3D. The publisher was committed to investing time and resources to make that transition.

In 2001, Rockstar Games approached Microsoft to pitch GTA3 for the original Xbox but the Microsoft execs outright rejected them – thus forcing them turn to Sony to make the title a limited time exclusive for the PS2, according to a new released documentary by Xbox. pic.twitter.com/ijrJUGlc6g

The publisher was Rockstar and the pitch was for Grand Theft Auto 3. The game ended up being a timed exclusive on PlayStation 2. It sold more than 14 million copies and was the best-selling title in 2001. It also would have been the best-selling game in 2002, if it weren't beaten by its successor, Grand Theft Auto: Vice City, which was a timed exclusive for PS2 as well.

Despite this decision, Microsoft felt confident that it could attract other third-party developers to the Xbox platform. Although, having Grand Theft Auto 3 as an exclusive definitely wouldn't have hurt. 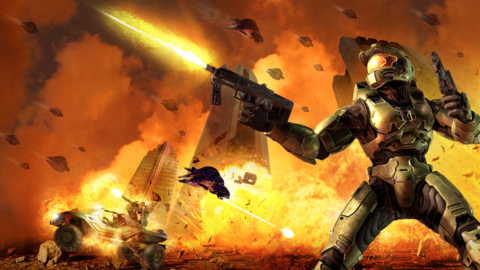 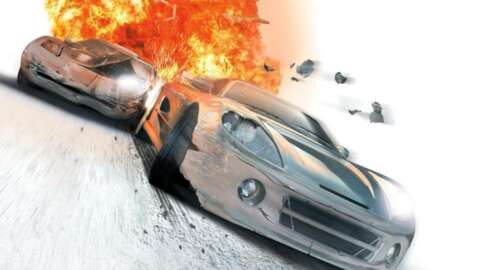 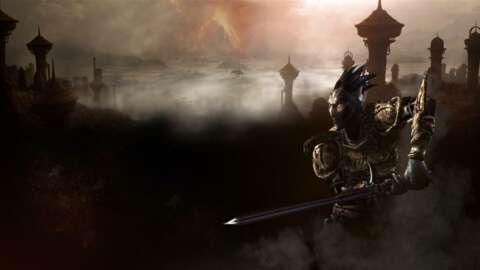 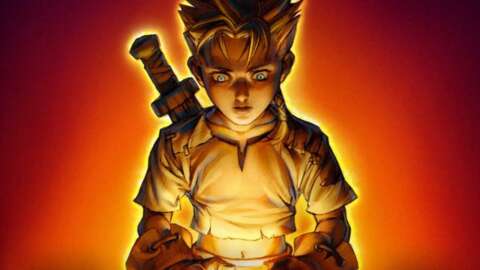