Get a free $10 gift card with your order

Gotham Knights is bringing DC fans back to their favorite crime-ridden city on October 25. The open-world, action RPG is arriving on Xbox Series X, PS5, and PC, and it’s promising to be a true new-gen experience. WB Games canceled the PS4 and Xbox One versions due to Gotham Knights’ overwhelming scale--which is bad news for last-gen console owners but should allow it to make full use of the processing power on the latest platforms.

Plenty of gameplay has been revealed in the months leading up to launch, and three versions of Gotham Knights are now available for preorder. There are also some enticing goodies for reserving your copy ahead of time. Here’s a closer look at everything you need to know about Gotham Knights preorders.

Preorder Gotham Knights and you’ll receive the 233 Kustom Batcycle Skin. Retailer-specific bonuses are a bit light, but preordering from Best Buy will get you a $10 promotional gift card-- although it’s unclear how long this deal will last. Be sure to check back in the months leading up to launch, as new bonuses might crop up. 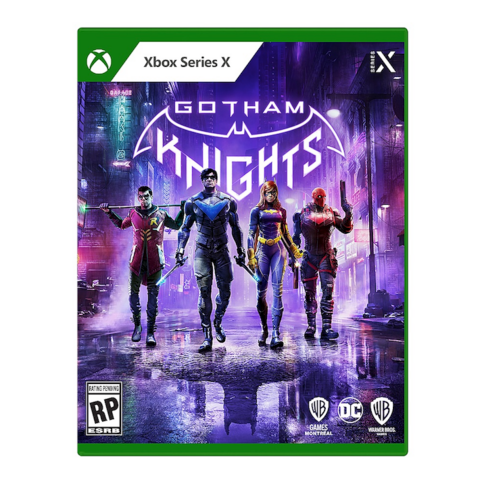 Gotham Knights' Standard edition is listed for $70 on Xbox Series X|S, PlayStation 5, and PC. Physical copies are available to preorder at major retailers such as GameStop and Best Buy (plus get a $10 gift card). You can also order a digital copy from the Xbox Store, PlayStation Store, or Steam. 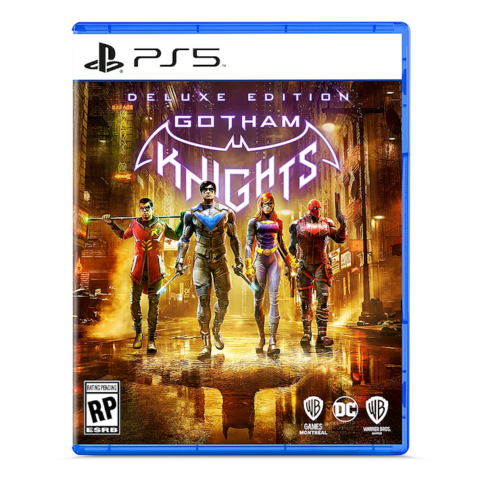 If you need a bunch of in-game goodies, the Deluxe edition has you covered. For an extra $20, you'll get the following:

Physical preorders are available at Best Buy and GameStop, while digital editions are live on the Xbox Store, PlayStation Store, and Steam. 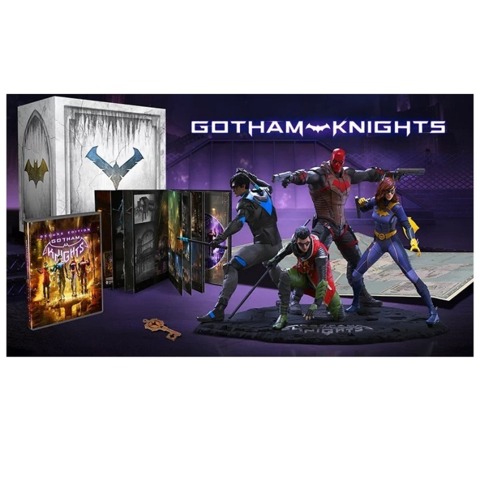 The ultra-popular Gotham Knights collector’s edition is sold out at most locations--and for good reason. While it’s a bit pricey (starting at $290 on PC), there’s a bunch of awesome DC swag packed into every crate. It's possible new inventory will drop between now and October, so keep your eyes peeled if you want to land the following collectibles:

Gotham Knights brings players back to the gritty world of Gotham, although Batman is noticeably absent. Instead, you’ll jump into the spandex costumes of Red Hood, Robin, Batgirl, and Nightwing, each with their own unique skills and attributes. Combat is also radically different from the old Arkham games, with a heavier emphasis on RPG upgrades and cooperative play.

A handful of gameplay videos and teasers have revealed quite a bit about the game. Beyond getting a few cinematic trailers and developer overviews, we’ve also seen its combat in action along with a bit of exploration gameplay. 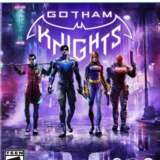