God of War Ragnarok is set to release on November 9 for PlayStation.

A new God of War Ragnarok teaser, courtesy of Game Informer, showcases the new dwarven realm Svartalfheim. The short video doesn't show much gameplay, but does walk us through what Svartalfheim will look and feel like.

Svartalfheim is a product of Dwarven ingenuity and has "mine pits, artificial water channels, and sprawling cities all setting the stage for potentially complex environmental puzzles," the narrator says. Kratos can freeze water using the Leviathan Axe and smash pots with his Blade of Chaos. The video also shows Kratos rowing a boat to get around Svartalfheim, and the narrator teases that there could be other unrevealed modes of transportation available.

New shield types will also be a feature in Ragnarok--some will be designed for optimal parrying and others will come with "shockwave" features. Yeh and Sheth also revealed a new Lizard-like enemy called Grims. They can come in a ranged type, Cursed Grims, that can shoot liquid projecticles from their mouths. 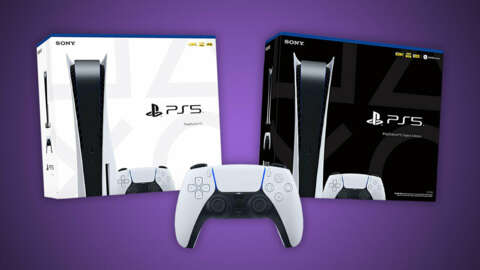 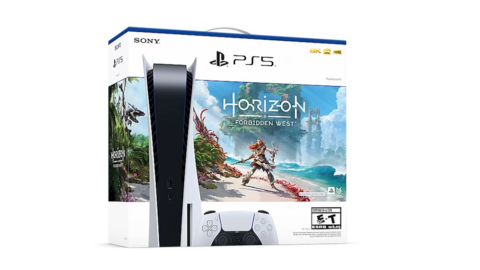 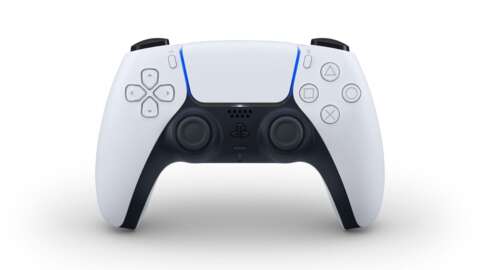 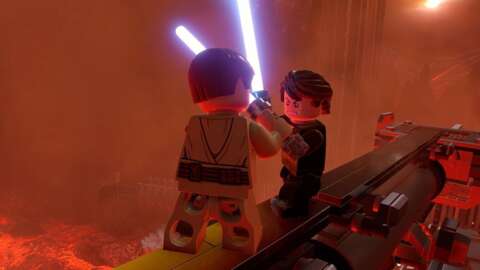