God Of War Ragnarok: Release Time And How To Play At Launch

God of War Ragnarok is out this week. Here's what time it releases.

God of War Ragnarok is going to launch very soon, and if you're like seemingly everyone with a PlayStation, you want to know exactly when you can play it on its release date. Kratos and Atreus are ready to absolutely demolish a horde of monsters, but what time can you join them? Here is when God of War Ragnarok launches, broken down by region.

God of War Ragnarok launches on November 9 at midnight, meaning the "night" of November 8. A breakdown of times by region is below:

Based on the digital listing, as shown in several timezones on the PlayStation Store, it will be a simultaneous launch. We have also reached out to Sony for clarification, but barring any contradiction from Sony itself, expect everyone to get access at the same time.

Of course, this only applies to the digital version of the game, which is almost always the fastest way to play a new release. If you have preordered the digital version, you can pre-download the game on your PlayStation console. Prior to November 8, the file size appeared on PS5 at under 30GB, but this was not the whole game--in actuality, it's over 80GB.

Once it's downloaded, you'll see a message telling you it has not launched yet, which will disappear at the unlock time.

The Biggest Games Of November 2022 - God Of War, Pokemon, And More 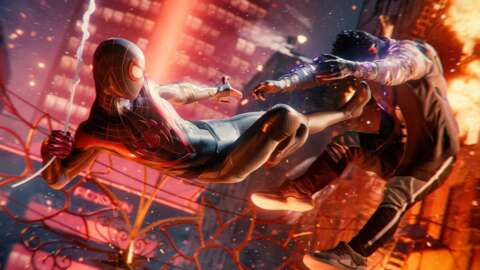 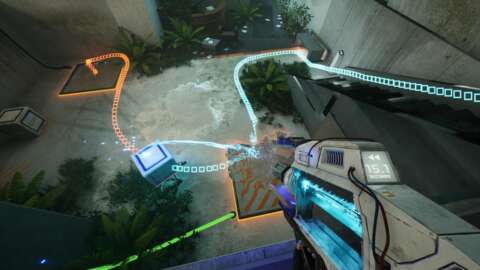 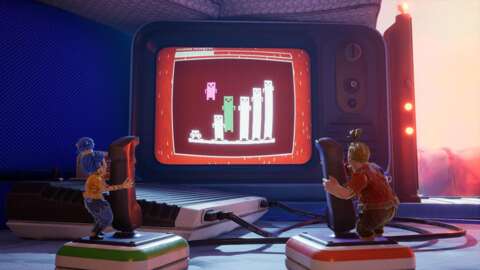 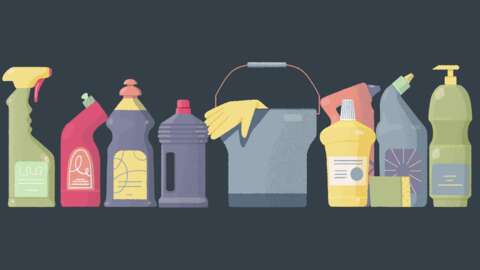