Still plenty of life in these ghosts.

A Ghostbusters: Afterlife sequel is slated for a theatrical release of December 20, 2023. The door was left open very clearly by Afterlife's end credits, and plans were teased before its release in 2021.

"We have lots of ideas about how this story can develop," co-writer Gil Kenan told GameSpot. "We are so excited by Trevor, Phoebe, Lucky, and Podcast. We feel like we really know their characters, and we've seen audiences start to fall in love with them. There are lots of surprising ways that the future and the past can grow together, side-by-side and separately. And we've had long conversations about how that can happen. But we're totally excited by the fact that by the end of Ghostbusters: Afterlife, audiences are invested in a new set of characters as worthy companions to the pantheon of ghostbusting."

Additionally, it was announced in early June that a Ghostbusters animated series is being developed for Netflix. All that's known about that potential project is Kenan and Jason Reitman will likely not be writing. If the project makes it to an official series order, it would be the third animated series of the franchise following ABC's The Real Ghosbusters in the '80s and Extreme Ghostbusters in 1997.

Afterlife debuted theatrically in November 2021 and grossed over $200 million at the global box office. 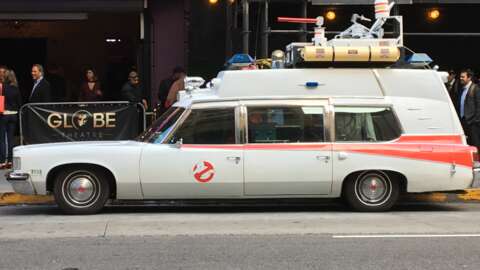 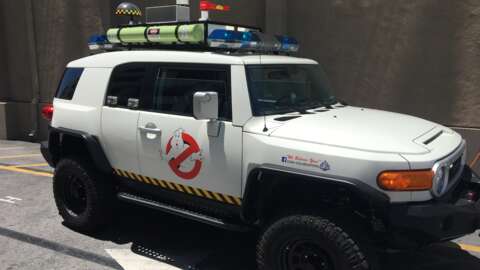 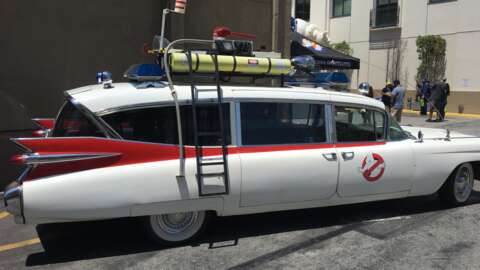 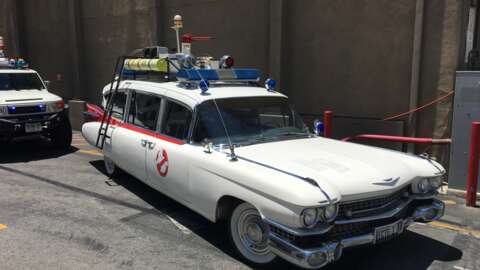