Another one of Sony's franchises is taking further steps to become a film.

Screenwriter Takashi Doscher (Only, Hear Us) has been tapped to write the film adaptation of the 2020 Sony video game Ghost of Tsushima, according to Deadline. As was announced back in 2021, John Wick's Chad Stahelski will direct.

Unspecified developers at Sucker Punch, the studio behind the Ghost of Tsushima game, will serve as executive producers on the movie.

The project is still in early development, which means it will be a while before any announcements are made on the cast or when filming may begin. Similarly, the film has no release date yet.

In March, Uncharted--also from Sony--became the fifth-highest grossing video game movie of all time, bringing in $337.3 million globally. Overall, adaptations of video games are increasingly becoming a successful and viable trend, ranging from the burgeoning Sonic the Hedgehog movie and Mortal Kombat franchises to HBO's The Last of Us--potentially set to be the next big hit. dj2 is a major player in the space, as the company is also behind Netflix's Tomb Raider anime, a live-action show based on Disco Elysium, and a film based on Sleeping Dogs. 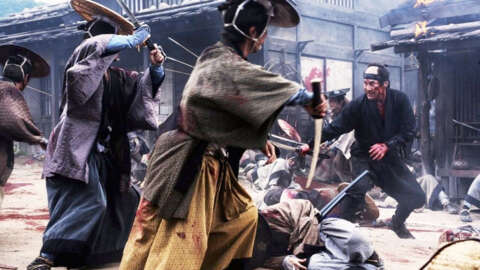 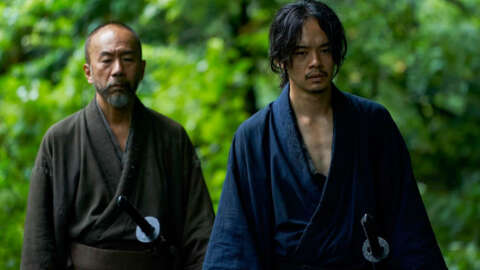 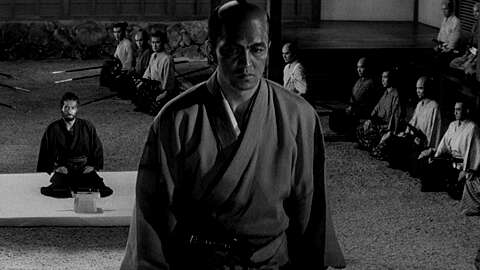