May the 4th is finally here, a day when we celebrate great Star Wars mainstays like the noble and heroic Jedi Knights. But what if you think Jedi suck? Then you may just be more of a Sith person, and as such you might want to pick up a replica lightsaber of Emperor Palpatine, one of the most renowned Sith to ever stage a galaxy-wide coup. As part of its Star Wars Day celebrations, GameStop is running a Deal of the Day on Emperor Palpatine's Black Series Force FX Lightsaber, a prop replica modeled after the Darth Sidious lightsaber's appearance in Star Wars Episode III: Attack of the Clones. The discount brings it down by just over 50%, but it's only available for today. 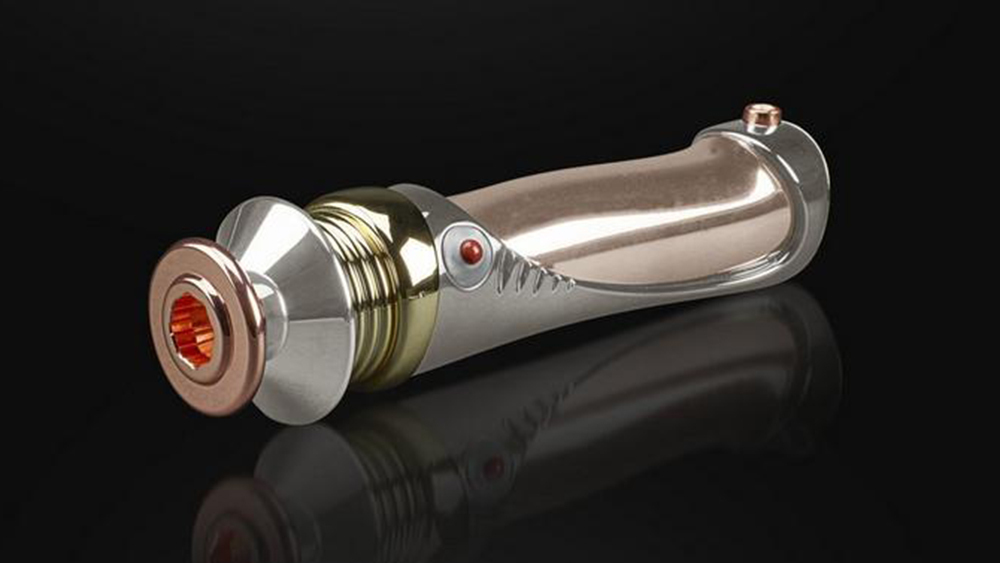 The Force FX Elite combines LEDs and sound effects to create a realistic lightsaber effect, including progressive ignition. The Black Series replicas include a real metal hilt with a display stand and removable blade.