Grab a great SSD and a preorder on Battlefield 2042 with this bundle from Western Digital.

With so many new games coming out every week, keeping your PC topped up with enough space comes at a cost. But today you can save not only on a great NVMe SSD, but also on Battlefield 2042, with Western Digital offering a great bundle on its WD_Black SN750 SE M.2 SSD that comes bundled with a code for the upcoming shooter. 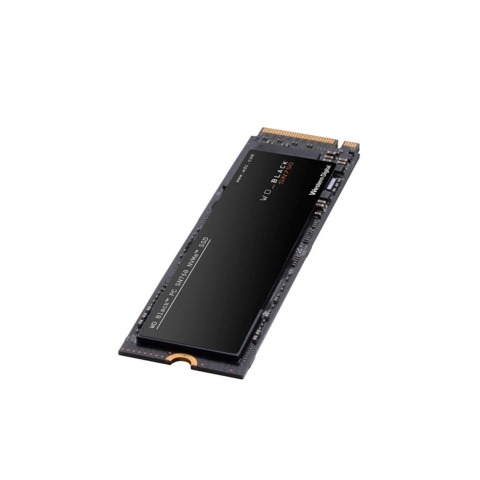 The WD_Black SN750 SE isn't the best SSD Western Digital has to offer, but it strikes the right balance of speed and price for use within your PC. It is a standard M.2 form factor, with 500GB and 1TB sizes available. Both of the drives use 64-layer TLC 3D NAND flash memory with a dedicated controller. You can expect sequential read speeds of 3430 MB/s, which is a far cry from the speeds of traditional SATA-based SSDs.

Sweetening the deal is the included Battlefield 2042 digital code for PC, which will activate when the game launches later this year. Battlefield 2042 is a near-future iteration of the classic Battlefield formula, with EA and developer DICE attempting to reclaim the glory days of both Battlefield 3 and 4. With the deal above you're essentially grabbing the game for just $30 given the standard price for the SN750 SE, which is 50% off its preorder price standalone.

The SN750 SE isn't compatible with the PlayStation 5 in case you're hoping to check three boxes with this deal, given its slow sequential read speed. If you are looking for an SSD that matches Sony's specifications, we have a guide to the best PS5 internal SSD options right now.